4 Shows to Stream If You’re Missing I Am Cait 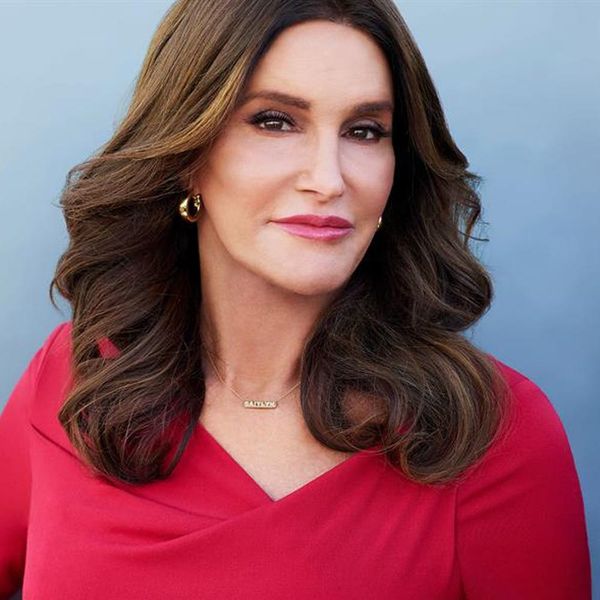 When I Am Cait premiered over the summer, the splash it made was instant. From that Vanity Fair cover to the sheer amount of articles written about her, you could not escape Caitlyn Jenner — which makes it hard to believe that the first season is already over. Throughout the show’s two seasons, Caitlyn developed from a new and unsure transgender woman into a proud one, wearing her first swimsuit, trying on a wedding dress and becoming an ever-learning member of the community. While Caitlyn has sparked her share of controversy for her conservative politics and crazy-high levels of wealth and privilege, her moment in the spotlight has marked a major cultural turning point in transgender acceptance. So for everyone who will miss following Ms. Jenner’s story, here are four other shows about transgender identity and awareness that might teach you a thing or two about living your true self.

This show follows a 15-year-old girl on her journey through self-identification as a transgender girl and trans activist. Jazz Jennings goes though a lot of the same struggles as Caitlyn Jenner, but it’s interesting to see how a 15-year-old girl deals with it all on top of normal high school problems. I am Jazz, from TLC, just got renewed for a second season, so now’s your time to catch up with Discovery GO. (Image via TLC)

IF YOU LIKE LEARNING ABOUT TRANSGENDER STRUGGLES, WATCH TRANSPARENT

Transparent won two Golden Globes for its touching and funny portrayal of a transgender woman and her family. It’s one of those shows that will make you love another family, while making yourself seriously grateful for your own. It’s available to stream from Amazon. (Image via Amazon)

For those that eat up anything Kardashian-related: Did you catch Dash Dolls when it premiered last year? The reality TV show follows four employees of the Dash boutique store in LA, owned by the famous family, and includes lots of cameos. It’s available to stream from Amazon. (Image via NBC Universal)

IF YOU LIKE CHALLENGING SOCIETAL NORMS, WATCH DROP DEAD DIVA

At first glance, there may not seem to be anything similar between a reality TV show about a transgender celebrity and another show about an ex-model reincarnated as a plus-size woman, but both shows examine how women are viewed in society and how the body one is born into may not always be the one that matches up with the brain. The funny and thought-provoking show is ready to stream from Amazon. (Image via Lifetime)

What other shows are you dreading ending? Let us know @BritandCo!

Cailey Rizzo
Cailey is a junkie for all things pop culture. She studied journalism and English literature at SUNY Purchase, then continued studying French cinema and literature at Paris IV Sorbonne. She currently lives in New York where she can often be found singing '70s music at karaoke bars.
Streaming
Tech
Streaming