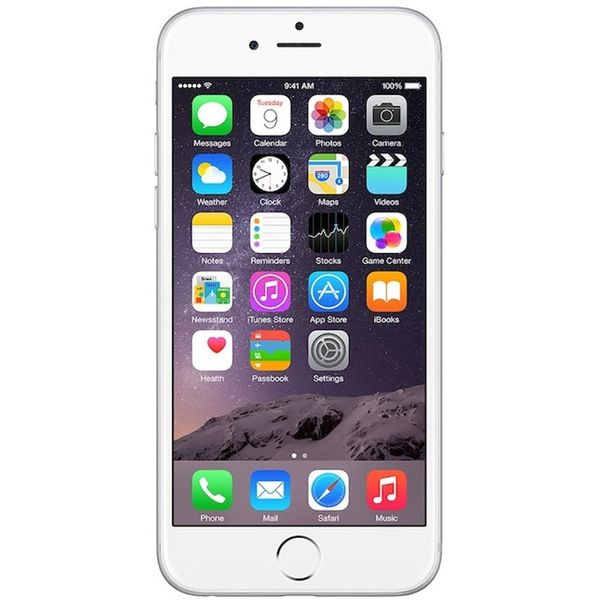 With that special time of year coming up — you know, when Apple gears up to release its latest and greatest — the Internet is worked up in a tizzy. Will there or won’t there be a home button? Is the hottest new iPhone color going to be rose gold? Well, we’ve got even more news. And this time, it’s no rumor. Two weeks after the 2015 WWDC and the release of iOS 9’s first beta, Apple released the second beta to developers yesterday. We’ve covered super exciting updates of iOS 9 before, but if you’re a 16GB owner or just a photo happy iPhone user like we are, this latest update takes the [emoji] cake.

If you remember, iOS 8 required nearly 6GB of free space (!), causing a few meltdowns for those of us all-too-familiar with the “Not Enough Storage” pop up. Luckily, iOS 9 will only take up about 1.3GB, as Apple’s Craig Federighi announced at this year’s WWDC — and if you’re still short on memory, there’s a new built-in feature rolling out this week that will ensure that you have enough space. In case you’re low on storage when you go to update, a notification will ask you if you’d like to temporarily delete applications to make room for iOS 9.

After the update is successfully completed, your apps will automatically be reinstalled. No news yet if you can select which apps to temporarily delete, but the whole process is supposed to be seamless and will solve a major complaint users have been experiencing. Well, well. Apple is certainly doing whatever they can to convert Android users. The update is set to launch to the public in July.

Have you had issues with low storage on your iPhone? Let us know what you think of Apple’s latest solution.