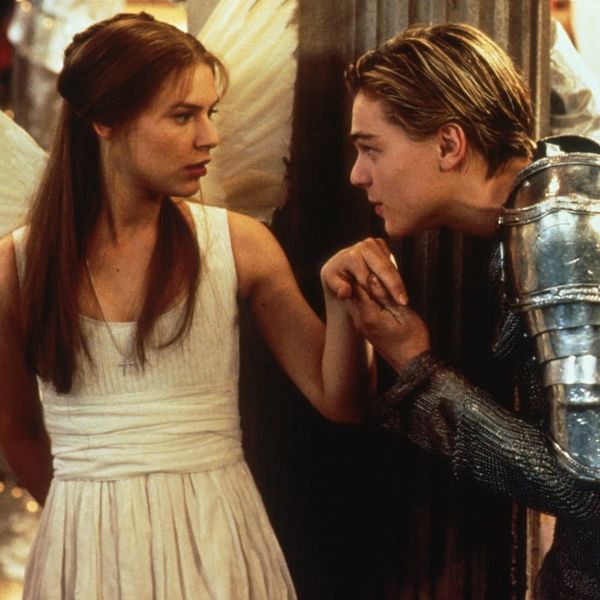 There are plenty of modern-day things we have William Shakespeare to thank for, even though the writerly dude has been gone for more than 400 years. But today, we can be totally grateful for the fact that his verses gave us one of the most adorably coincidental moments we’ve ever seen. That’s because IRL Romeo & Juliet babies were born in the same hospital at the same time and we can’t get over how perfect the entire sitch is.

Photographer Cassie Clayshulte was working at the Coastal Carolina Hospital when she spotted two newborns in the nursery who were born within 24 hours of each other. She explained on Facebook, “Sunday afternoon in Bluffton, South Carolina at 2:06pm, Morgan and Edwin Hernandez welcomed their baby into the world and named him Romeo.” So sweet!

But then she added, “18 hours and 8 minutes later, in the next room, Christiana and Allan Shifflett welcomed a baby girl and named her… that’s right…..Juliet! Both parents had picked these names out early on in their pregnancies and neither couple knew each other until they met today! Both babies have full heads of hair and already make the cutest couple!”

Though Clayshulte calls the little ones “star-crossed babies,” we’d say their stars are lining up perfectly and oh-so-adorably!

How much do you love this IRL baby Romeo & Juliet story? Let us know @BritandCo!