Ivanka Trump Admits She Doesn’t Always Agree With Her Father 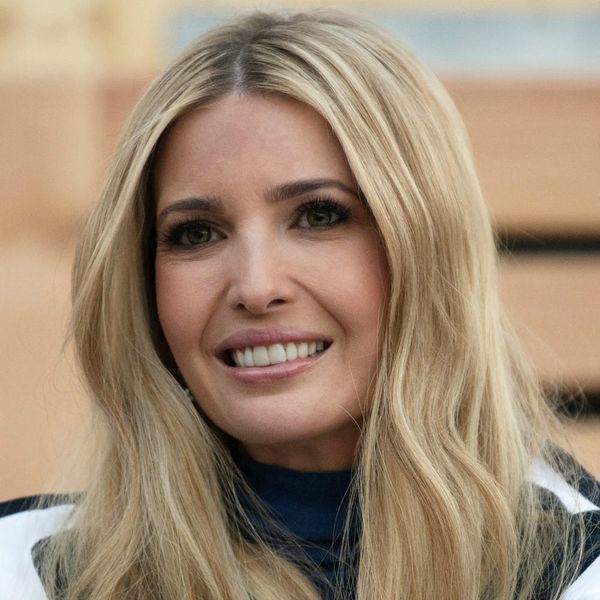 Even though it might seem that every time Ivanka Trump tweets her support for social issues, she faces a backlash, the first daughter and presidential adviser also faces a backlash when she opts out of commenting on the day’s issues. But, the famous first daughter says it’s because it would be bad form for her to speak out against the administration that employs her.

In a detailed profile of the White House adviser, Trump tells The Washington Post that often times, her silence is due to her understanding of her role as an employee of the West Wing and not as a politically motivated businesswoman.

“When people say, ‘Where is Ivanka and why is she silent on X, Y, Z?,’ they don’t understand how any White House works,” Trump told the paper. “No West Wing staffer should tweet things that are inconsistent with the policy of the White House.”

While she didn’t go into further detail, the Post points out that around issues of health care, gun control, and education, Trump tends to distance herself from her presidential father’s talking points. The only time she’s ever spoken publicly about gun control was while she was in the hot seat while visiting PyeongChang during the Olympic closing ceremonies last month, and she admitted that her father’s plan to arm teachers in schools may not be the best option when it comes to curbing in-school gun violence.

The Post also points out that Trump is having a hard time balancing her role as a member of the administration and the first family — something that has reportedly caused some turbulence at 1600 Pennsylvania Ave over the last year. Although the President’s Chief of Staff, John Kelly has publicly supported the first daughter recently, behind the scenes tales of disagreements follow Trump.

“Ivanka is a great asset to this Administration and has done a terrific job helping to advance the president’s agenda including the passage of historic tax reform and most recently led a tremendously successful trip to the Olympics in South Korea,” Kelly told the Post.

But just two weeks ago, Trump’s husband Jared Kushner had his security clearance downgraded after Kelly changed the rules on what constitutes acceptable foreign contact for high-level officials. Ivanka’s clearance remains the same as ever (for now).

While it’s doubtful that Ivanka Trump will relinquish her role within the administration willingly, she will continue to be highly scrutinized as a member of the president’s family and staff as long as President Trump remains in the White House.

Do you follow Ivanka Trump’s political dealings? Tell us @BritandCo!