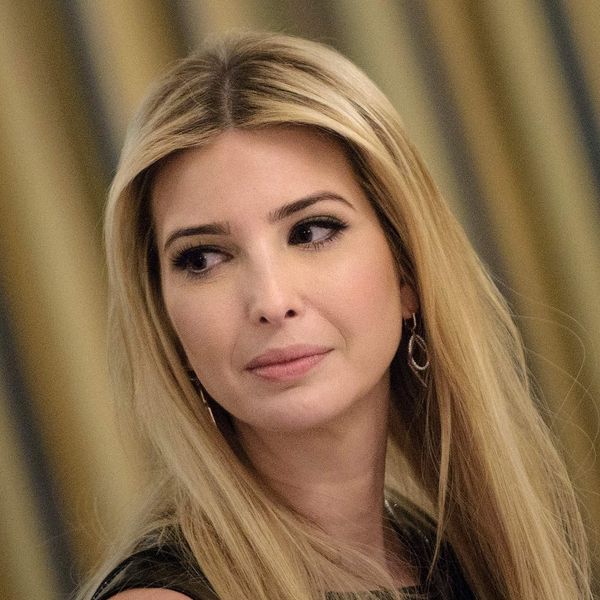 More and more stores may be dropping Ivanka Trump’s brand (while one particular product is flying off of the shelves in response to the boycott), but now, something totally unexpected has happened. The President’s daughter might be getting her own alcohol and sanitary pads named after her, among plenty of other products… with a super strange twist.

While Donald Trump’s relations with China can’t exactly be described as friendly, for whatever reason his daughter has gained wild popularity in the country. Wanting to jump on this newfound fame, at least 65 Chinese companies have reportedly submitted applications to trademark the name “Ivanka” for a range of products. That includes cosmetics, nutritional supplements, wallpaper, sanitary napkins, and even an Ivanka-named brand of alcohol.

Get some tips on throwing your next #summer soiree from my friends at @minibardelivery (Link in profile.) #HostessWithTheMostess

And though you may not think these companies can use Ivanka’s name to sell their products, the South China Morning Post claims that “China’s laws and regulations permit businesses to use foreign names or the Chinese translations of such names as trademarks.” Although, they add that this had led to “many transnational disputes and controversies.” No doubt.

We wonder what Ivanka thinks about this biz-related sitch.

What do you think about companies in China using Ivanka’s name for their products? Let us know @BritandCo!