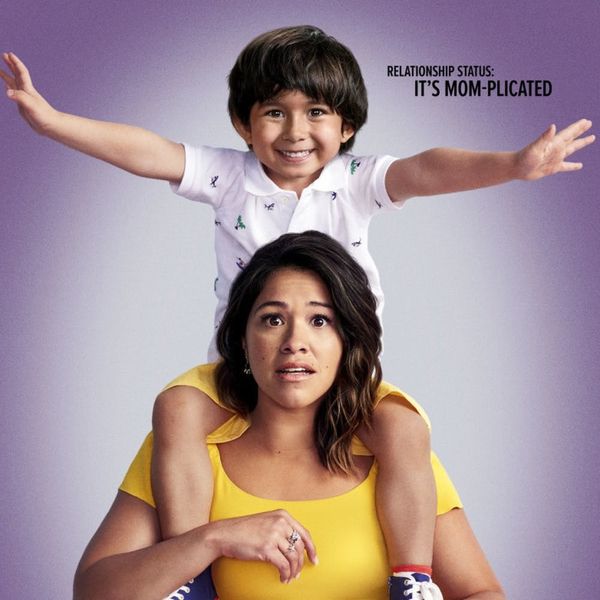 The CW recently announced a batch renewal of 10 of its fan-favorite shows, but it has now confirmed that the next season will be the last for at least three of the titles: Jane the Virgin, Crazy Ex-Girlfriend, and iZombie.

The news, though sad, shouldn’t come as a complete surprise to fans. Jane the Virgin star Gina Rodriguez recently dropped a hint that the upcoming fifth season would be the show’s last, when, during a Women to Watch panel at the Create & Cultivate x Fossil popup in Austin, Texas, in March, she said that she was looking forward to doing “more [directing] next year — in our final season.”

Crazy Ex-Girlfriend star and co-creator Rachel Bloom similarly suggested that the upcoming fourth season would be her show’s last. “Just turned on my wifi on our flight to Chicago and found out that #CrazyExGirlfriend has been renewed for a final season,” she tweeted from the show’s live tour. Previously, Bloom told The Hollywood Reporter that her “ideal” number of seasons would be around four, so with any luck, she’ll get to end the show the way she always planned.

The CW had declined to comment officially on the future of either show until now, with the release of their 2018-2019 programming schedule.

iZombie, from Veronica Mars creator Rob Thomas, will also say goodbye next season. Just days ago, Thomas celebrated the show’s renewal on Twitter, saying he was “thrilled to be coming back. And relieved. And grateful.”

Crazy Ex-Girlfriend will return for its final season this fall, while both Jane the Virgin and iZombie are slated for midseason returns in early 2019. No official premiere dates have been announced.

Are you sad to see these shows go? Let us know @BritandCo!

(photos via The CW + Frank Ockenfels 3/The CW)