Jessica Simpson Has Welcomed a Baby Girl — Find Out Her Sweet Name! 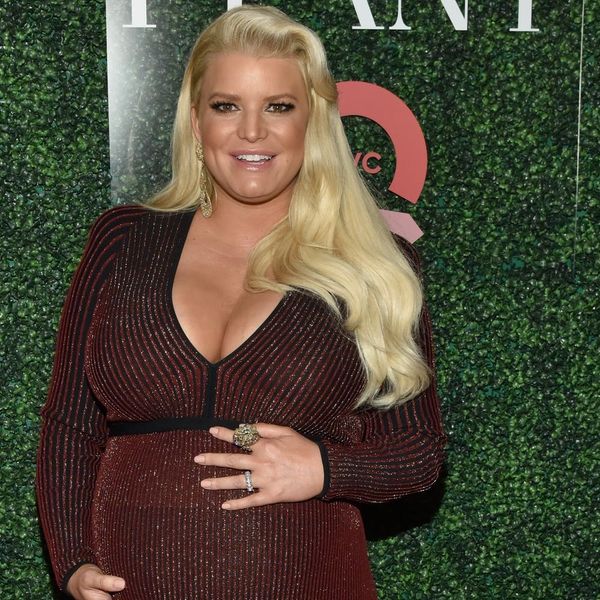 Welcome to the world, little one! Jessica Simpson and her husband, retired NFL player Eric Johnson, celebrated the birth of their third child on Tuesday, March 19, her rep confirmed to People on Wednesday. The new arrival is a daughter, adorably named Birdie Mae Johnson.

Simpson also hopped onto Instagram on Wednesday afternoon to share a glimpse of the newborn, along with Simpson’s older children, five-year-old son Ace Knute and six-year-old daughter Maxwell “Maxi” Drew. The proud mom of three included a caption indicating that Birdie weighed in at an impressive 10 pounds, 13 ounces when she was born.

The couple first shared the news that they were expecting baby number three in September 2018, and again used social media to share a shot of Ace and Maxi standing with a string of pink balloons to make the announcement. At the time, Simpson wrote, “This little baby girl will make us a family of five. We couldn’t be happier to announce this precious blessing of life.”

Simpson and Johnson have been together since 2010 and were married in 2014, four years after they first got engaged. In 2012, the pair welcomed Maxi, followed by Ace in 2013.

In October, Simpson talked to People about how her older children were getting ready for the new baby, saying, “The questions I get on the daily from Maxwell and Ace are hilarious. They want to know every detail — like how milk comes out of Mommy, how the baby will actually get here and if my belly button is a speaker to communicate with the baby.”

She added that she and her husband “are constantly cracking up and trying to figure out how to be honest … but not traumatize them or the friends and teachers we know they are sharing every detail with!”

Congratulations to the family of five!