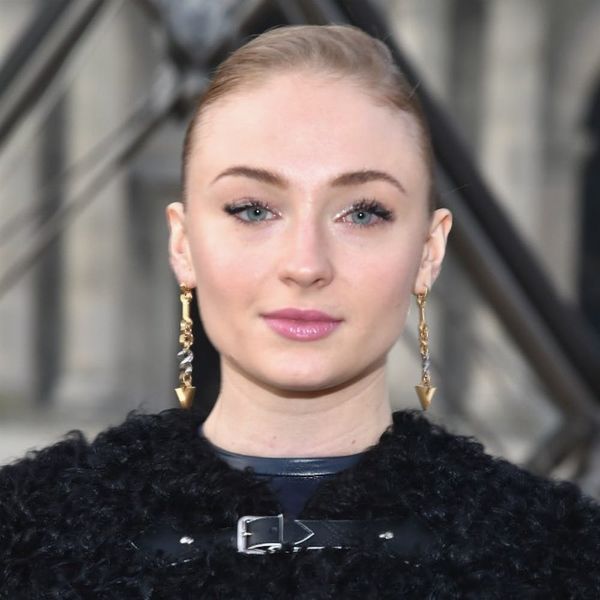 When Joe Jonas and Game of Thrones star Sophie Turner first went public with their romance, it gave us all hope for love. With their first trip, they decided to make it Instagram-official, and we swooned. Now, Turner is talking about her relationship with the former Jonas Brother, and it’s clear that they might actually have been made for each other.

In an interview with In Style, Turner not only talked about her role as Sansa Stark on GoT, but her relationship with Jonas. She admitted that she usually likes to keep things private, but that in pairing with the pop star, she found the relationship easy compared to someone outside the industry.

“You realize that you’re not going to see each other all the time. And you don’t feel like a jerk when you’re like, ‘My publicist says I can’t do this… ’” the star admitted.

While Jonas remains tight-lipped, it seems that Turner’s interview hits the mark. Sources told People Magazine that Jonas was previously playing the field, but that Turner’s laid-back style had him “willing to settle down for her.” It seems that though they aren’t always together, with her filming and his touring, the couple appreciates the fact that as entertainers, they need to give each other space, something we should all consider in our relationships.

How did you know your partner was the one? Tell us @BritandCo!