Why You Might Actually Be Able to Afford This Yeezy Sneaker 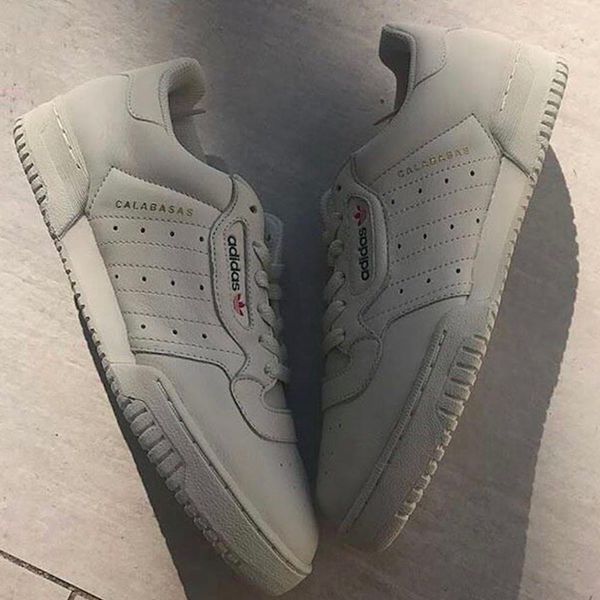 We’re not sure what it is about Kanye West’s Yeezy sneakers, but people go completely *nuts* over them — just getting your hands on a pair is a huge undertaking. And if you’re desperate for a pair… well, sometimes it’ll really cost ya.

Well, maybe not anymore. Enter the new Yeezy Powerphase sneaker, which will retail for just $120. The newest addition to the Yeezy family will be West’s most budget-friendly shoe yet. The all-white style will be released by Adidas Originals and are set to launch in the spring. It’ll also have “Calabasas” emblazoned on the side in gold, tapping into West’s Yeezy Season 5 vibes. With that way more affordable price tag, you can count on it going fast.

The designer has been spotted out and about wearing the sneakers, including during his visit with President Trump back in December of last year at Trump Tower in New York City.

Good luck getting your hands on these! Do you have any tips for scoring hard-to-find items? Tweet us @BritandCo!

Channing Hargrove
Channing Hargrove is a freelance fashion editor and writer in New York City. When she isn’t writing about clothing (or shopping, for research, of course), Channing is writing about life in a tiny studio apartment in a big city — and what she’s wearing — on her blog, Channing in the City.
Celebrity Style
Style News
Celebrity Style Designer Shoes sneakers
More From Style News