The Kardashians Respond to the Most Scandalous Rumors About Themselves 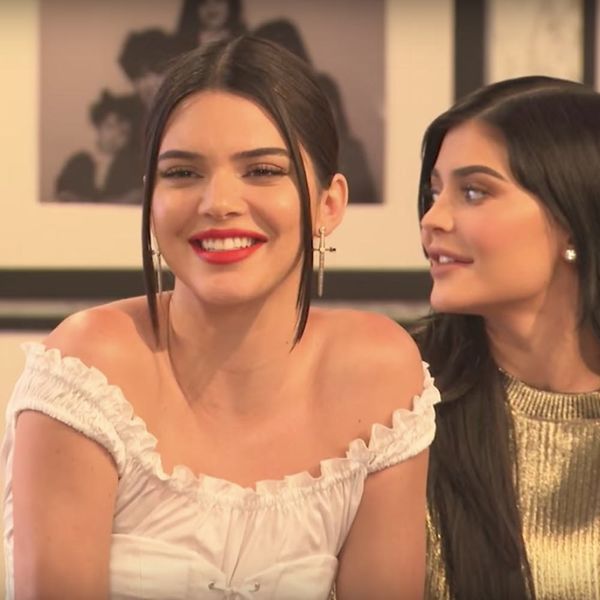 As the 10th anniversary of Keeping Up With the Kardashians approaches, the famous family has been looking back at all the kraziness that’s happened over the years. The KarJenners are certainly no strangers to gossip and controversy (some legit, some less so), and they recently had some fun digging into a few of the rumors that have ended up in the press.

In an extra scene from the upcoming KUWTK 10th Anniversary Special, Ryan Seacrest runs through some of the more scandalous — and downright bizarre — headlines the KarJenners have made over the years. The first magazine headline reads, “Kendall: How Scott Seduced Me!”

“I didn’t even know that existed!” Kendall Jenner reacts, laughing. “I was 19. That was two years ago. Definitely false though.”

Kris Jenner jumps in to say it’s “hitting the bottom of the barrel,” which Scott Disick takes as an insult to him.

Kim says that, in the beginning, the family used to get upset and provide comment about every untrue story published in the press. But when the rumors get so out of hand — like, “Kris: Caught in Bed With Lamar!” which Seacrest also brings up — they have nothing to do but laugh.

The Keeping Up With the Kardashians 10 Year Anniversary Special airs on E! on Sunday, September 24, at 9pm.

Do you believe rumors about celebs? Let us know @BritandCo.