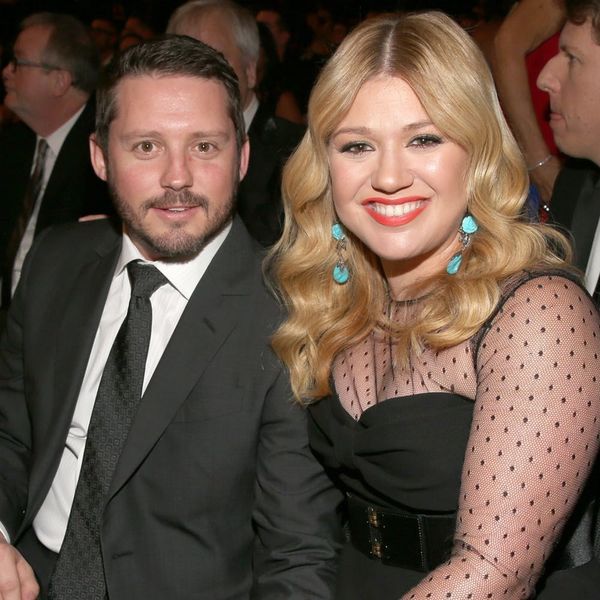 Fifteen years into her career, Kelly Clarkson is as busy as ever. Not only is she still churning out hit albums and performing around the world, but she’s now a married mom of two. On a new episode of Carpool Karaoke, she admitted it can be difficult to get some alone time with her husband, manager Brandon Blackstock, but luckily for her, host James Corden took that into account and asked Blackstock to join them for a hilariously awkward impromptu date night.

The segment started with just Clarkson and Corden. After they harmonized on hits such as “Since U Been Gone” and “Love So Soft,” the conversation got a little personal, as Corden asked the singer whether she ever got time away from work with her husband. “It’s difficult,” she admitted. “I work a lot, and I’m a mom, but, we try!” Corden then revealed that he’d arranged for the two to have a “date night.”

As he pulled the car over, Clarkson got in the back seat while Corden set up a little table complete with a rose, chocolates, anda white tablecloth. Blackstock then joined, the “sparkling apple juice or something” was poured, and the date was underway.

The couple giggled and enjoyed the awkward moment before Clarkson and Corden got back to belting out the hits. All in all, we’d call it a successful date! Watch the full clip below.

Do you do “date night” with your partner? Let us know @BritandCo!