Kendall Jenner Admits Why She Wants to Do More Sexualized Photoshoots 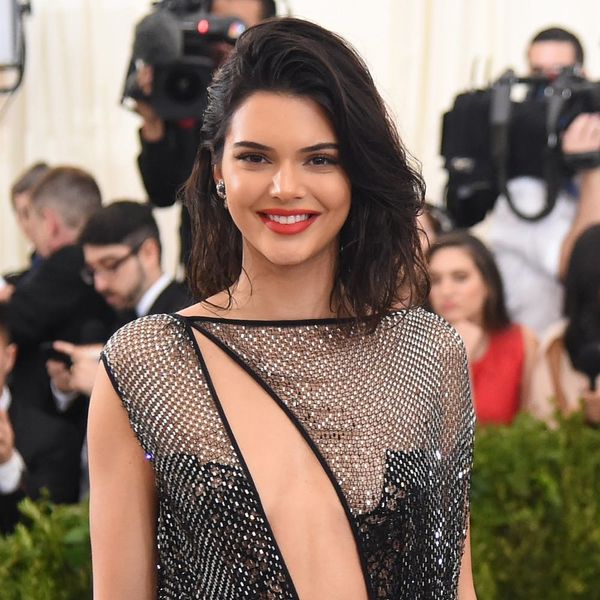 Looking at photos of Kendall Jenner walking runways, or appearing in magazine editorials, it’s hard to separate her from her famous family’s legacy. Even as the model has gone on to strut her stuff in countless magazine spreads, walked in fashion week after fashion week, and even tried her hand at photographing fashion editorials herself, she’s still inseparable from the work of her blood relatives. In a recent episode of Mario Testino’s podcast, Kendall Jenner makes it clear that she’s well aware of this, and thinks it’s held photographers back from portraying her in certain ways. Namely, sexy ways.

The Kardashian-Jenners have never been afraid to show some skin, and while you’d think that this would make photographers eager to sexualize Kendall, she apparently doesn’t think it happens enough.

“It’s so weird because you have the body,” Testino backs her up. “I think that maybe people are intimidated to take you there. Maybe you’ve done a lot of American Vogue, and it’s not about that. It’s more about clothes.”

While Kendall’s chic look is admired by many, she explains to Mario that she likes modeling because it allows her to look like someone other than herself. “I love being transformed [but] everyone always wants to make me myself,” Kendall tells Mario. “Because not only am I a model, but I guess have a name, too, so they get confused. [It’s like] they don’t know how to use me.”

Even though photographers might be worried to shoot sexy photos of the Jenner sisters, it’s clear Kendall’s happy to go out in alluring looks all on her own. Just last week, she wore a sheer La Perla number to the Met Gala, one of her boldest looks yet. If photographers aren’t willing to take the risk, we’re happy that Kendall is pulling daring looks on her own because she looks bomb!

Do you like Kendall Jenner’s Met Gala look? Let us know @BritandCo!

Rachel Davies
Rachel Davies is a writer, curator, and editor. Apart from writing, Rachel loves to read, take Greyhound buses, and drag her friends to museums every weekend. You can find Rachel over on Twitter @rachelcomplains.
Kendall Jenner
Celebrity News
Kendall Jenner