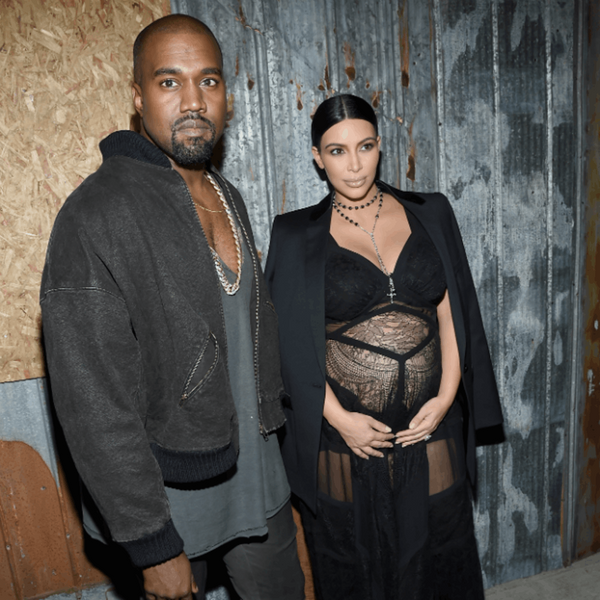 After a massive KUWTK storyline that involved Kim Kardashian-West asking sister Khloé Kardashian if she would consider being a surrogate for the West family, reports have surfaced claiming that the Kardashian-Wests have hired a surrogate to carry their third child.

During an episode of KUWTK in the fall, Kardashian-West shared that she was considering surrogacy as an option. Now People Magazine reports that the couple have hired a non-related third-party surrogate to carry their third child.

After struggling with two difficult pregnancies and dealing with a condition called placenta accreta (where the placenta grows into the uterus, making it difficult or impossible for it to become unattached), Kardashian-West was told it was unlikely that she could safely carry a baby for a third time. However, she’s made it very clear that she would like to have another child.

Though we don’t have any confirmation from the Kardashian camp just yet, we wouldn’t be surprised if the couple is moving along with their plans to expand their family.

Would you consider surrogacy, if you had pregnancy safety concerns? Tell us @BritandCo.

Kat Armstrong
Kat has been a writer, social media maven and mom for longer than she's willing to admit. She's also spent time in front of and behind the camera, interviewing celebs, politicians and acting as a producer for fashion and artistic photography shoots. When she isn't writing for various orgs and publications, she's hanging with her kids, husband and French Bulldog, Peter, in Toronto, Canada.
Celebrity Baby
Celebrity News
Celebrity Baby Kardashians Pregnancy