5 Lessons We Learned About Love from Me Before You 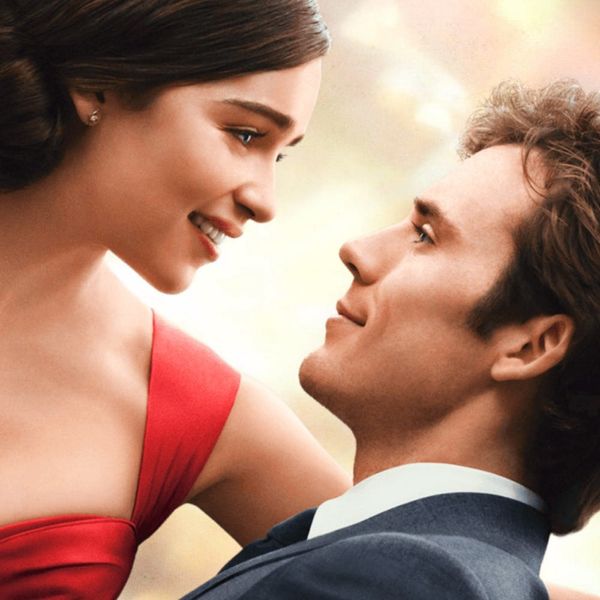 That sound in the distance? It’s the sobs of the thousands of people who have seen Me Before You — a romance/drama about Will, a rich, adventurous man who has his lifestyle and outlook altered by a sudden accident, and Lou, his quirky, lovable caregiver. You might guess that Will and Lou’s relationship is a match made in heaven, but their relationship is much more love/hate than you’d think. This complexity and the circumstances surrounding Will and Lou can teach us a lot about what actually makes you happy and how to help others in need. And let’s be honest: It also makes for the perfect movie night. Scroll on for major love lessons and spoilers!

1. The value of empathy. When talking about empathy, it’s necessary to talk about pity, especially in the context of Will and Lou’s relationship. By becoming his caretaker, Lou is fully able to put herself in Will’s shoes and understand his struggles. Gaining access to the inner workings of his life does not manifest in pity for him; instead, Lou is able to empathize with Will and take better care of him — physically and emotionally.

2. Sometimes the best way to show someone you love them is to let them go. While it’s obvious that Lou lets Will go, Will also lets Lou go; he feels that a life with him would constrict the way she ought to live. In leaving her (*sobs*), he frees her to pursue the life she wanted before she even met him.

3. Tough love is love. Let’s be honest here: Will can be a real pain in the you-know-what. And although some general sassiness is expected out of everybody, Lou doesn’t cut him any slack. The turning point in their relationship is when she calls him out for taking his cynicism out on others.

4. Just because it’s over doesn’t mean you’re not better for it. Will and Lou’s breakup (if you even want to call it that) is Titanic-level sad, but their sadness (and ours) is punctuated by the comforting knowledge that they made each other happier. Lou gains a completely different perspective on life. Will’s life is enhanced by the fact that he could learn to love even after everything was seemingly taken away from him.

5. You’re never in complete control of who you end up with. This lesson works in two ways in Me Before You. Firstly, it’s obvious that Will and Lou would never have ended up together were it not for the accident — aka fate shoving them together. But fate also works in a different way. Once Lou and Will are together, they both feel like they can control destiny. Lou feels that she can convince Will to live — and to live alongside her. Will feels that he can convince Lou that his life is not worth living. The inherent paradox (and its outcome) shows us that we never really are in complete control of our relationships or their consequences.

What else did you learn from Me Before You? Let us know @BritandCo!

Gabrielle Gresge
Gabrielle Gresge is a Chicago native and journalism student at the University of Missouri. While not chasing deadlines, she enjoys giving campus tours, exploring her new home, and missing her old one. She loves to write about these experiences in her own handwriting at gabriellegresge.wordpress.com.
love
Relationships
love