Luke Perry Has Died at Age 52 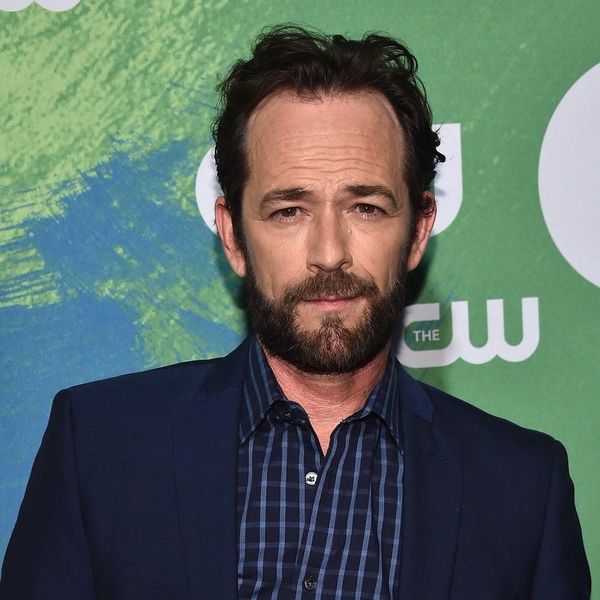 “The family appreciates the outpouring of support and prayers that have been extended to Luke from around the world, and respectfully request privacy in this time of great mourning. No further details will be released at this time.”

Perry first rose to fame as Dylan McKay on Beverly Hills, 90210. He appeared on the show on and off from 1990 to 2000. More recently, he starred on The CW’s Riverdale as Fred Andrews, Archie Andrews’ father.

Throughout the years, he also appeared in movies including 1992’s Buffy the Vampire Slayer and 1997’s The Fifth Element, and made appearances on shows such as Will & Grace, Oz, Law & Order: Special Victims Unit, Criminal Minds, Body of Proof, Windfall, and What I Like About You, where he reunited with his 90210 costar Jennie Garth. He even voiced a character on The Simpsons in a 1993 episode.

The news of Perry’s passing comes just days after the announcement that many of the original Beverly Hills, 90210 cast members are reuniting for a new show on Fox.

Entertainment Tonight caught up with Shannen Doherty — whose 90210 character, Brenda Walsh, had an on-again, off-again romance with Perry’s character, Dylan — on Sunday, after Perry’s stroke. Asked about the actor, Doherty said that she had been in touch with her friend and former costar but admitted, “I can’t talk about it here ’cause I will literally start crying, but I love him and he knows I love him. It’s Luke, and he’s my Dylan.”

Our hearts go out to Perry’s friends and family during this sad time.