Marion Cotillard Has Welcomed a Baby Girl into the World 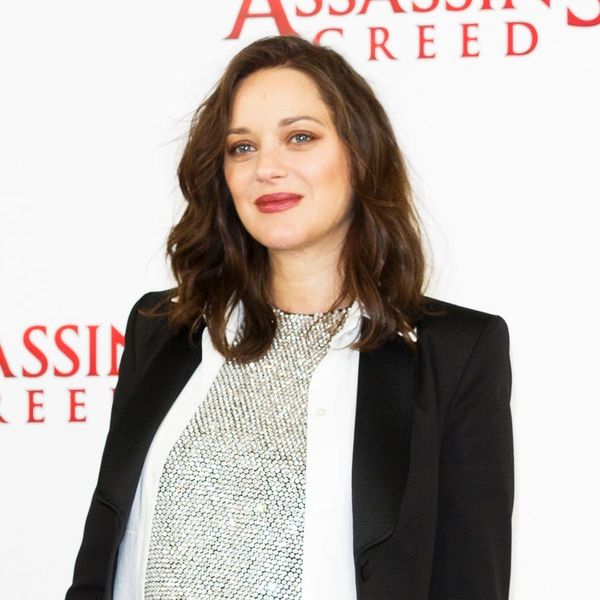 When Marion Cotillard first announced that she was expecting her second child, it wasn’t in the happiest of fashions: She was forced to share the deets of her personal life after being caught up in bogus affair rumors with Brad Pitt as he split from Angelina Jolie. Thankfully, it seems like the actress has put that mess far behind her as she and partner Guillaume Canet have just welcomed a baby girl into the world

41-year-old Cotillard and 43-year-old Canet, who have been together since 2007, are already the proud parents to a five-year-old son, and their bouncing baby girl grows their brood to four. Making her grand debut on March 10, no deets have been released surrounding the child’s name and no pics have yet to be shared, but we’ve no doubt that Cotillard, Canet, and both of their little ones are enjoying their first days together as a family.

How did you announce your baby’s birth? Let us know @BritandCo!