Meghan Markle and Prince Harry Have Postponed Their Honeymoon: Here’s Why 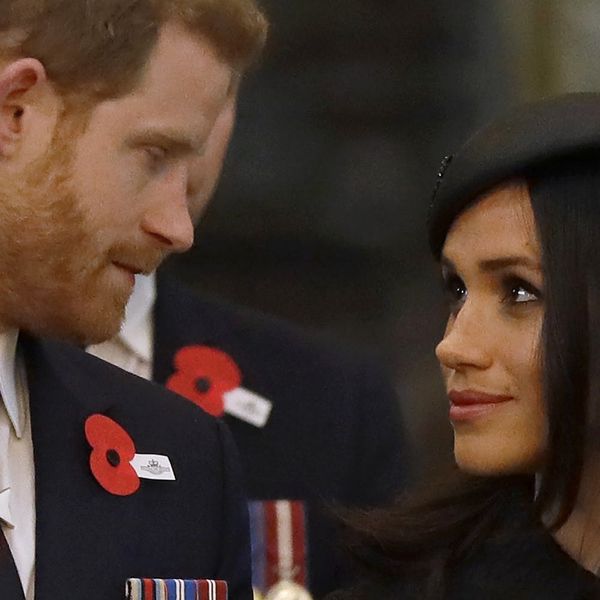 In just two weeks, on May 19, Meghan Markle and Prince Harry will say their ‘I do’s at the St. George’s Chapel inside Windsor Castle. But after the newlyweds climb into their carriage, they won’t immediately head off on their honeymoon.

Despite reports that they would be jet-setting off to Namibia, the lovebirds will not take flight for their dream South African adventure post-nuptials. According to Kensington Palace spokesman Jason Knauf, who spoke to People, “The couple will be going on honeymoon, but not straightaway.”

There’s good reason for that. As Knauf revealed, “They will have their first engagement as a married couple in the week after the wedding.”

Once that’s taken care of, however, Travel + Leisure reports that they will likely head to the luxurious estates at the Hoanib Valley Camp , located in the middle of the Namibia desert.

It wouldn’t be the first time Prince Harry whisked his love off to Africa: Back in August, the duo celebrated the actress’ 36th birthday in Botswana — the same country from which the prince sourced the center diamond for his bride-to-be’s yellow gold diamond engagement ring.

Are you excited for the royal wedding? Tweet us @BritandCo.