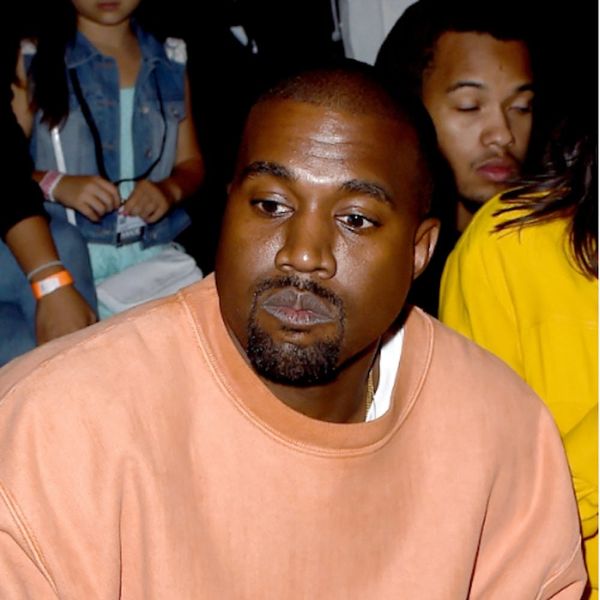 More details about the incident that led Kanye to being hospitalized and his first days at home lead this morning’s top news stories. Check those and more out below.

1. The audio from the 911 call that led to Kanye West being hospitalized has been released. The call was made by Kanye’s doctor, Michael Farzam, who called to have a welfare check made on Ye while he was at his trainer’s home, reportedly acting erratic. Dr. Farzam can be heard telling dispatch to send an ambulance and that, “He’s definitely going to need to be hospitalized. I wouldn’t just do the police by itself.” The dispatcher, presumably following protocol for anyone who is reported to be acting unpredictably, can be heard telling Farzam to keep an eye on Kanye’s behavior and not to “let him get any … weapons or anything like that.” Either way, the call makes it clear just how troubled Kanye was in the moment. Kudos to his doctor for being proactive, and we hope Kanye’s on the mend.

2. Meanwhile, while Kanye settled in at home after being released from the hospital, the family had a party at home for Saint West’s first birthday! In keeping with Kim’s social media break, we didn’t see any pics of the party from her, but Kylie, Khloe and Kourt all Snapchatted pics of the epic balloon-filled room. Adorbs. (Photo via Kylie Jenner/Snapchat)

3. The Obamas went to their LAST National Christmas Tree Lighting, sniff. Naturally, Michelle looked absolutely amazing, even debuting a sleek, blunt new ‘do. Youngest daughter Sasha attended as well, and with performances from Kelly Clarkson, Chance the Rapper, the Lumineers and more, the Obamas went out in style. Barack even sang “Jingle Bells” with all of the performers, because Obama. (Photo via Ron Sachs-Pool/Getty)

Exclusive: @mandymooremm’s come a long way from the 15-year-old pop star we once knew 👉🏼 “You couldn’t pay me to go back 10 years. … The older you get, the less you care about the little things." We sat down and got our auras read, talked workout routines, anti-aging secrets, and more. Meet Mandy Moore 2016, and read the rest of her refreshingly honest interview on Byrdie.com by tapping the link in our profile. #SelfDirected // Photography: @sacha_maric | Makeup: @jennstreicher | Hair: @streicherhair | Styling: @daniandemmastyle | Creative director: @katrinasymonds

4. Mandy Moore revealed some personal details about her “non-traditional” family for the first time. In a new interview with Byrdie, Mandy, saying that she’d never talked about it before, revealed that her mom and both of her brothers are gay. “My parents are divorced. My mother left my father for a woman. And both of my two brothers are gay.” Mandy says that now, everyone is “exactly where they should be. Everyone’s so much happier, richer, and more fulfilled, being their authentic selves.” Preach!

absolutely dying that this is supposed to be britney and kevin from lifetime's britney spears biopic. I CANNOT WAIT. pic.twitter.com/RhzxriQqn2

5. The new photos from the Britney Spears biopic are giving fans a meltdown. Lifetime’s Britney is set to premiere in February, and the first few photos are giving people *feelings.* One fan said they were going to have to sue Lifetime over them (LOL, and even Chrissy Teigen couldn’t help but tweet about them, saying “absolutely dying that this is supposed to be Britney and Kevin…I CANNOT WAIT.” US EITHER, CHRISSY.

6. Quote of the day: “I can smell electricity. I swear to God I can smell the TV.” Amanda Seyfried details her pretty intense pregnancy sense of smell, and we can’t help but LOL.