22 Cities Around the World Best Explored by Bicycle 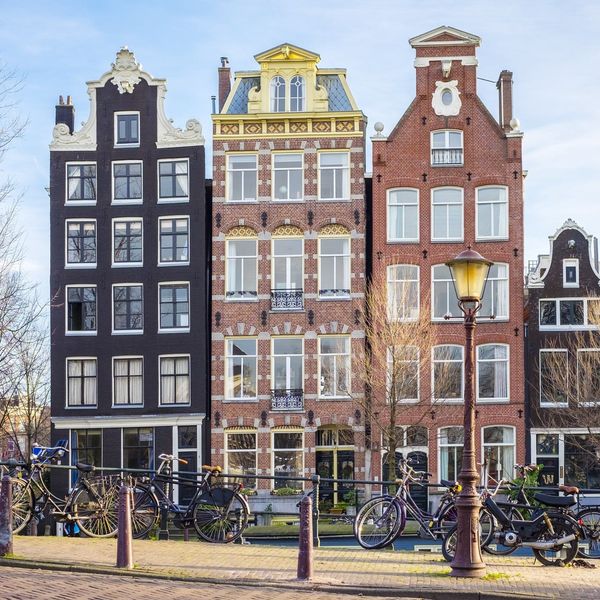 Where is your favorite bike-friendly destination? Tag us in your travel ‘grams @BritandCo.

Where is your favorite bike-friendly destination? Tag us in your travel ‘grams @BritandCo.