New Survey Gives Us the Lowdown on Major Relationship Dealbreakers 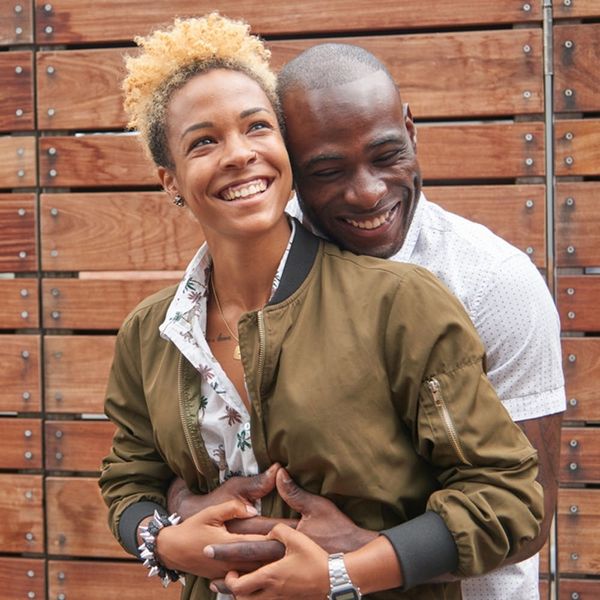 When it comes to seeking out an S.O. and starting a new relationship, the experts behind our favorite dating apps seem to know it all. They’ve told us which words to stop using and what color to wear in our Tinder profile pics. We’ve learned a lot about what we should be doing to max out our chances of finding (and staying in) love — and thanks to a new study from dating app Sapio, we’re getting some much-needed insight into what we should stop doing if we want to keep our partners happy.

Sapio surveyed 2,000 people about their relationship dealbreakers, then broke down the results to give us the skinny on all the non-negotiable dating don’ts according to gender, relationship status and more. Scroll down for all the details.

It may come as no surprise, but the No. 1 dealbreaker for the participants overall was infidelity — 41 percent of respondents named “any kind of cheating” as their ultimate reason for calling it quits. The second most common answer (by a long shot) was “any kind of abuse,” which accounted for 14 percent of the responses. Other major dealbreakers were trust issues (10 percent) and racist, sexist or intolerant behavior (5 percent).

In breaking down the results by gender, the survey shows a divide in opinions about cheating and abuse. For women, cheating was the biggest dealbreaker (37 percent), followed by abuse (24 percent). The male participants had even less tolerance for infidelity, with nearly half of them naming it as their top reason for bailing on a relationship. Just 11 percent of men named abuse as their primary dealbreaker. Women were also more concerned about trust issues — it was the top no-no for nine percent of women, compared to six percent of men.

For the survey participants who said they were just looking to date (rather than start a serious relationship), the biggest dealbreakers were racism, intolerance, inconsiderate behavior, poor hygiene (eww) and excessive talk about previous baes. Our advice to you if you’re looking to hook up more casually? Be a kind human (although this should go without saying), mind your manners and focus on healing a broken heart. Naturally, the married people involved in the survey had higher stakes, so much more major problems — like infidelity, abuse and drug addiction — were at the top of their collective dealbreaker list.

Sapio’s results definitely go to show that cheating is a concern for people, and even your geography can impact your feelings about infidelity. Respondents in the South Atlantic region were most likely to name cheating as their ultimate dealbreaker (46 percent), while people from New England saw it as less of a concern (34 percent named it as their number-one grounds for leaving a relationship).

Alli Hoff Kosik
Alli Hoff Kosik is a freelance writer who is passionate about reading, running, rainbow sprinkles, her lipstick collection, watching embarrassing reality TV, and drinking pink wine. She lives in Brooklyn with her husband and (in her dreams, at least) three golden retriever puppies. Listen to her talk books on The SSR Podcast.
Celebrity Couples
Relationships
Celebrity Couples love Relationship Advice