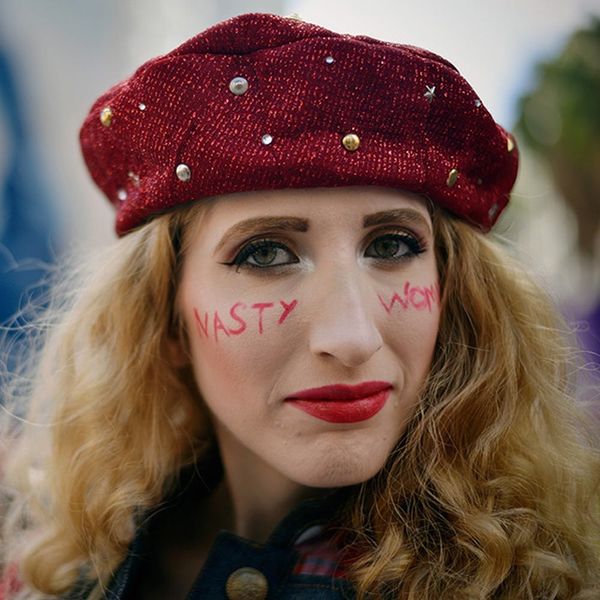 The women’s march was a monumental moment in US women’s history. Whether you are for it or against it, that much cannot be argued. But after the march, there was some concern that the inspirational organization would fall off the map. So far, though, its done just the opposite. Shortly after the January 21 march, the women behind the Women’s March on Washington launched their 100 days of actions campaign, which is currently on its second action (huddle up, people). Now they’ve very vaguely revealed what else is in the works: Apparently, it’s a day without women.

The will of the people will stand.

The organization dropped the news Beyoncé-style with an Instagram and Twitter post. Next to no details have been revealed yet, but they did accompany the post with a caption that reads, “The will of the people will stand.”

We’re waiting for the organization to follow up with more info, but until then we’re left guessing what exactly this event might entail. Will it be a major walkout like the women in Iceland conducted last year? BuzzFeed recently pointed out that the Women’s March is among a few organizations calling for a general strike in the near future to protest Trump’s policies. One has been set for February 17 and another for May 1, which, historically, is known to be a popular day for labor protests. Anyone remember the Great American Boycott?

We’ll definitely be keeping you updated on this, but in the meantime, maybe keep Monday, May 1 open just in case.