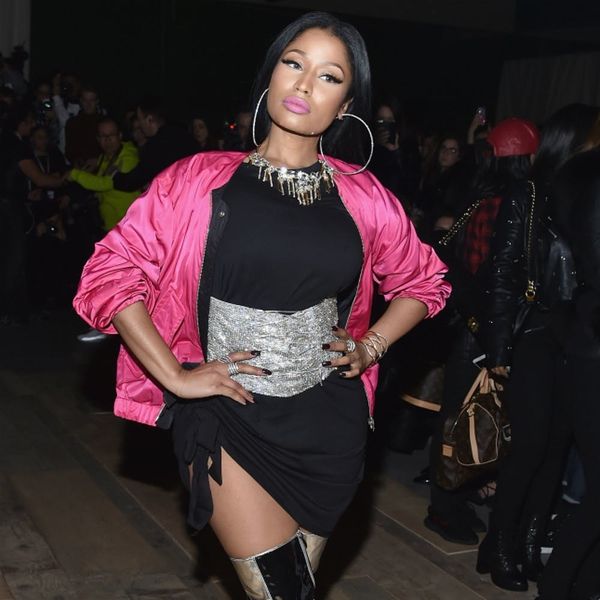 Late in February, rapper Remy Ma released a track slamming Nicki Minaj for, well, basically everything. People can’t stop talking about the track because it’s so scathing. Everyone’s been waiting for weeks to hear what, if anything, Nicki would say in response. After recently being reunited with Drake and Lil Wayne, the Queens-born rapper has dropped not one, but three tracks in response to Remy Ma, and they are more intense than anything we would have expected.

While Ma took time to question Minaj’s body, hair, and rap ability, Nicki laid it down in the first of her three tracks, “No Frauds” featuring Drake and Lil Wayne. The lyrics question how Remy Ma can even fight without a hit song, and calls her out on the jail term the rapper did for shooting a friend.

Even after all the drama, Remy Ma says she doesn’t like insulting other women. In an interview, she said, “I do not condone or recommend the tearing down of another female. That’s not what I do.” Nicki isn’t hearing it, though. After releasing her tracks, she hit the internet with an Insta offering Remy Ma half a million dollars to “drop a hit” and book an interview without mentioning the pair’s beef!

This is clearly going to get worse before it gets better.

Have you ever had a public feud with someone? Tell us about it @BritandCo!