OITNB Fans Are NOT Happy About This Season 4 Detail 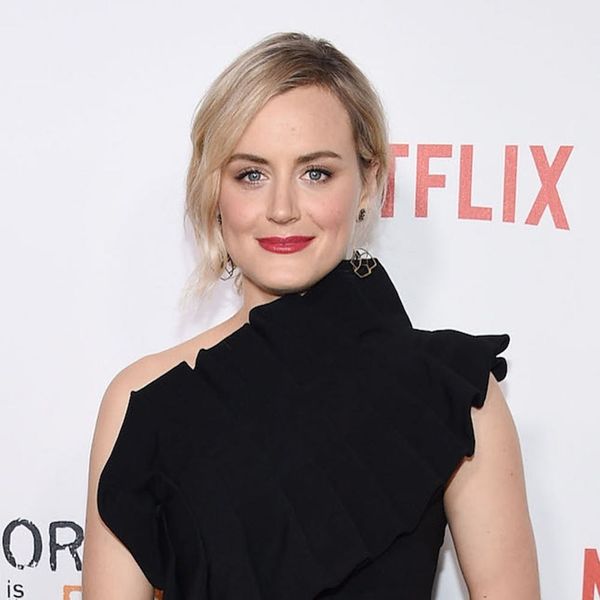 If you haven’t had a chance to binge Orange Is the New Black season four yet (or throw a killer OITNB viewing party), fear not! This is a spoiler-free zone. Well, sorta — we are gonna have to go ahead and spoil the fact that protagonist Piper Chapman is still alive. Probably not a surprise but, it seems, probably also a bit of a disappointment. Or, um, actually, it seems to be a huuuuge disappointment. For some, anyway.

So, if you’ve watched the series from the beginning and complained more and more each season to your friends, your roommate or your S.O. about how annoying Piper is, you might be pleased to know that you’re in very, very common company.

Piper gets dumber with each episode eye can't #OITNB

I admire the writers of #OITNB for challenging themselves each season to make Piper even more annoying than the season before.

me every time Piper opens her mouth #OITNB pic.twitter.com/Tjx9euYdIS

Harsh! And this is just a grain of sand in the anti-Piper universe. Seriously, the extent to which people complain about her is actually kind of hilarious. Just look at the Twitter search for “get rid of Piper.” Or “anti-Piper.” Or even just “OITNB Piper.” (Watch out for spoilers on any of these links, though!) Let any of them refresh for a few minutes. It’s endless!

If Grey's Anatomy can keep going without literally everyone I think Orange is the New Black can get rid of Piper and still be fine.

are u anti piper chapman?

“You don’t get it,” you say. “She’s supposed to be annoying!” THAT DOESN’T HELP!

Just because Piper's character is *supposed* to be an annoying white woman doesn't make her less annoying. LMAO. #OITNB

Is… is anyone else starting to feel bad for Taylor Schilling?!

Are you pro- or anti-Piper? Let us know over @BritandCo!