OMG! The Original Tamagotchi Is Getting a Re-release 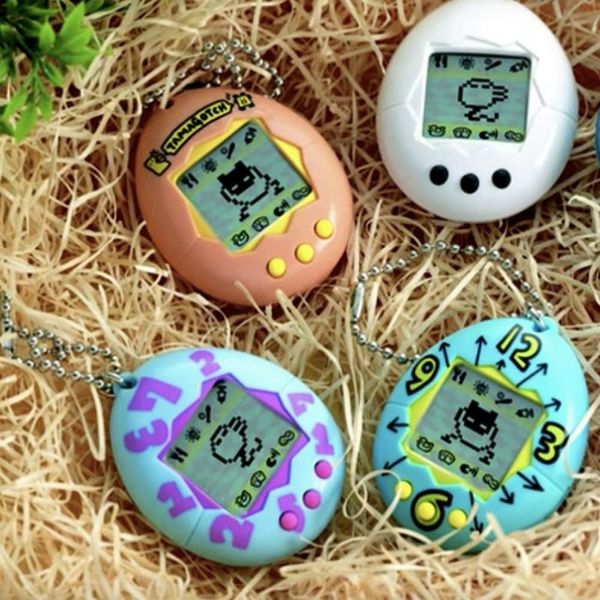 There have been so many amazing ’90s revivals over the last little while, what with Lisa Frank everything and fashion trends from the decade making a roaring comeback. Now, in celebration of the 20th anniversary of Tamagotchi, the toy’s creators at Bandai are re-releasing the OG digital pet to distract us once again.

Tamagotchi never really disappeared, exactly. Bandai released a 2014 update to the Tamagotchi that turned the original version into a high-value nostalgia item, with some models in original packaging showing up on eBay for hundreds of dollars.

With the Tamagotchi re-release, however, there comes some bad news — as of right now, Bandai is only releasing the toy in Japan. But thanks to Amazon, you can order this little guy for under $20 and become super obsessed all over again.

The rollout of the re-release seems perfectly timed to spring, when little eggs are hatching and baby animals are born. Maybe it’s also the perfect season to relive your childhood.

What was your favorite ’90s toy? Tell us @BritandCo!

Kat Armstrong
Kat has been a writer, social media maven and mom for longer than she's willing to admit. She's also spent time in front of and behind the camera, interviewing celebs, politicians and acting as a producer for fashion and artistic photography shoots. When she isn't writing for various orgs and publications, she's hanging with her kids, husband and French Bulldog, Peter, in Toronto, Canada.
90s
Pop Culture
90s Nostalgia toys
More From Pop Culture