Oprah Winfrey Made $12 Million by Tweeting About Bread 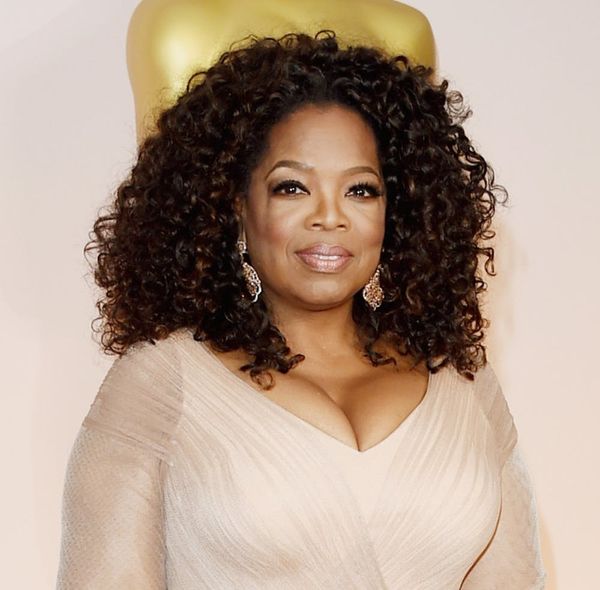 If you thought Kendall Jenner was raking it in with her Instagram posts, wait till you hear what Oprah makes off a single tweet about BREAD!

Honestly, bread is pretty darn awesome — no one is debating that. From rye to sourdough to ciabatta and anything and everything in between, it’s aaaaaall good. But is merely mentioning it worth $12 million? Apparently, yes, if you’re Oprah Winfrey.

Seriously, that’s the $12 million tweet — that and the short video clip that was attached that has Oprah singing the praises of Weight Watchers for allowing her to lose weight and still eat bread. “I lost 26 pounds, and I have eaten bread every single day.”

The tweet indeed did its work and boosted Weight Watchers up $2 per share, and Oprah, who is the largest individual stakeholder in Weight Watchers International Inc. and owns around six million shares, earned $12 million with the Twittersphere bump.

Desiree O
Desirée O is a ‘Professional Bohemian’ who loves anything and everything related to the arts, entertainment, and pop culture. She ADORES being a ‘Newsy’ for Brit + Co, covering all of the latest tidbits of awesomeness that you want to read about. When she’s not writing, she’s either making messy art, going on long adventurous walks with her camera, or poking around over at bohemianizm (http://www.bohemianizm.com/). You can find out about Desirée O and her work at http://DesireeO.com/ or follow her on Twitter @DesireeO.
twitter
Celebrity News
twitter