‘The Originals’ Cast Reflects on the End of the Series 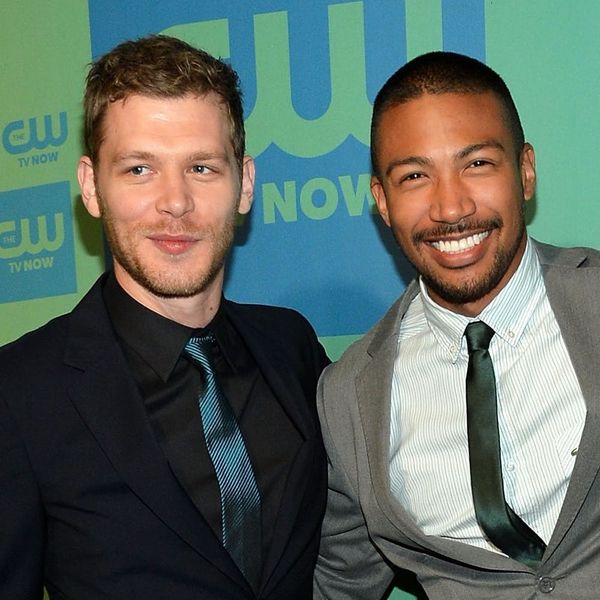 After five seasons, The Originals came to an end on Wednesday, August 1. In honor of the series finale, the stars of the show opened up to Entertainment Tonight about their favorite memories from set.

“For all the magic that happened in front of the camera over the last five seasons, my favorite times were always the ones spent away from set, in the real world, with the amazing people I had the opportunity to work with,” said Steven Krueger, who played vampire Josh Rosza.

Krueger added that the cast and crew who came together to work on the show “truly are family… always and forever,” echoing the vow made by characters on the series, which was a spinoff of The Vampire Diaries.

Riley Voelkel, who came onto the scene as witchy Freya in the second season, told ET, “I am so grateful for this experience. We got to work with an incredible cast and crew almost every day for multiple years, telling this story together. We became a family on and off set and made memories that I truly will cherish ‘always and forever.'”

Charles Michael Davis, who took on the role of Marcel Gerard, posted about the end of the show on Instagram, sharing a quote from John Wooden: “The most important thing in the world is family and love.”

He added in the caption: “The Originals was a beautiful family to be a part of. I loved working with everyone who made the show possible. Thank you to all the fans for supporting us and making us a part of your lives.’

Leading man Joseph Morgan, meanwhile, posted a compilation of clips from both The Originals and The Vampire Diaries, with commentary on his character, Klaus Mikaelson, spliced in between the footage. He captioned it simply, “#AlwaysAndForever.”

We couldn’t have said it better ourselves.

The fifth and final season of The Originals is due to hit Netflix on August 9.

Are you ready to say goodbye to The Originals? Let us know @BritandCo!