People Are Cancelling Their Netflix Subscriptions for a Purely Racist Reason 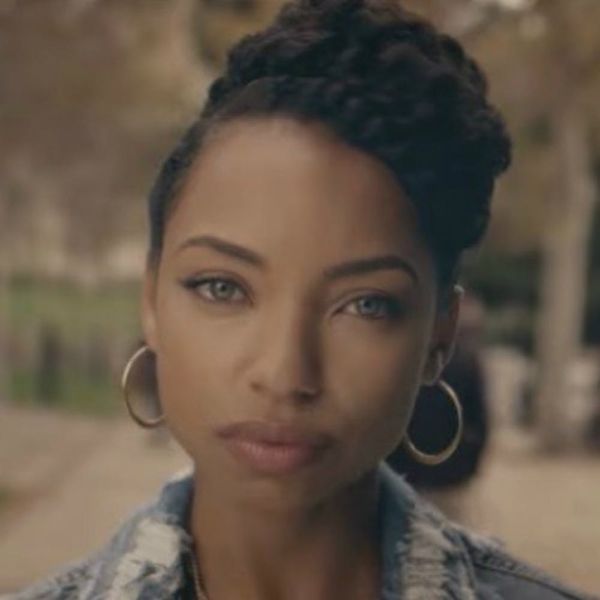 You know you’re probably doing something right as a producer when your show hasn’t even aired yet and it’s getting loads of buzz. Netflix has taken on the mantle of being one of the most exciting producers of new television shows in recent years, with shows like Stranger Things and Making a Murderer filling our screens. Their newest show, Dear White People (based on a movie of the same name) has caused a number of people to call for a large-scale boycott of Netflix subscriptions, and their reasoning seems racially charged.

We’re wondering if some of these people even watched the trailer, or simply got caught up in the title of the show. Clearly, people still aren’t getting the memo in 2017: There is no “reverse racism.” It’s not a thing that exists. People of all races are allowed to make television shows that are funny and political, and if the show makes a smart comment about how certain folks are treated in current society, even better.

For what it’s worth, the creator of both the movie and show version of Dear White People is taking it in stride, knowing that racism is likely the only thing at play here when people don’t even want to give the show a chance. In an interview, he said, “It just brought more attention to the series. Thanks, white supremacists, you really helped me promote my show… I’m a little grateful, I guess, to the insanity.”

Have you ever boycotted a company before? Tell us how it went @BritandCo!