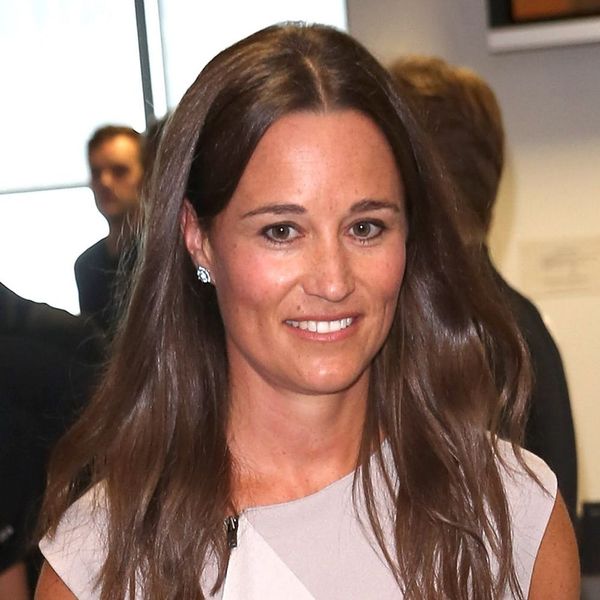 Pippa Middleton knows the importance of eating a good breakfast to start the day, but there’s one American staple you’ll never see her ordering at brunch — and it’s a pretty surprising one at that!

British newspaper i news asked Kate Middleton’s sis to name the one food she would never eat for breakfast, and the 34-year-old didn’t hesitate in her reply. “Pancakes with bacon and maple syrup,” she said.

Perhaps even more surprising was the reasoning she gave. Rather than citing extra calories or a desire to avoid meat, the fashionista said she simply doesn’t dig it, quipping, “That certainly doesn’t do it for me.” (Mic. Drop.)

While it’s hard to imagine that someone *wouldn’t* salivate at the thought of fluffy pancakes and crispy bacon, Middleton, who is an advocate for Magic Breakfast (an organization which provides disadvantaged children with health morning meals), professed her love for healthier alternatives, like the ones the Middleton sisters grow up with of lots of porridge and boiled eggs.

Nowadays, James Matthews’ bride says she prefers “either plain yogurt with chopped fruit and toasted seeds, oats and nuts, or toasted rye bread with eggs or avocado,” adding, “I always have breakfast. I can’t start the day properly without it.”

And, in case you don’t have time to brew porridge in the a.m., she recommends making a batch of “bircher muesli with fresh berries on top,” and eating it throughout the week (you can check out the official recipe in her cookbook, Heartfelt).

On second thought, maybe we *will* give porridge a try!

What do you think about Pippa Middleton’s breakfast faves? Tweet us @BritandCo!