9 New Places You Can Now Use Apple Pay 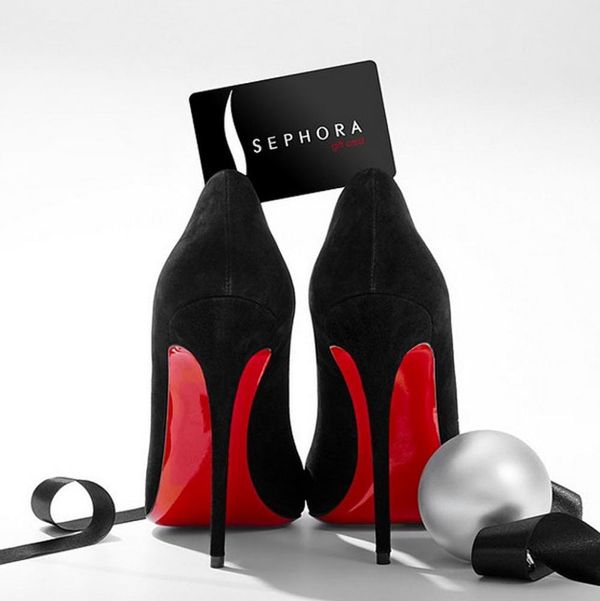 That’s right, ladies and gents: Apple Pay is getting *that* much more common. It’s time to ditch the credit card and (especially) the cash, and use your iPhone 6 to its full advantage. Apple Pay lets you pay in stores from the convenience of your phone. Forget your wallet? No problem, just whip out your iPhone — it’s that simple! Scroll through to see nine new places we’re thrilled to use Apple Pay.

1. Instacart: We were already huge fans of Instacart because it’s basically the most convenient thing ever. But with Apple Pay, it just got that much better. (photo via Instacart)

2. Lyft: Apple Pay also works on apps, but we’re most excited to use it on Lyft. (photo via @lyft)

4. Chevron: Sometimes fueling up can be a pain. Now that Chevron accepts Apple Pay, we’re not so mad about it. (photo via Justin Sullivan/Getty)

5. Panera Bread: Ahhh, one of the easiest places to eat just got easier. Panera now accepts Apple Pay, and we couldn’t be happier. (photo via @Panera Bread)

6. Parking Kiosks: Coins are no longer necessary at some parking kiosks, because who actually carries quarters around these days? (photo via Mr.TinDC)

8. Vending Machines: A vending machine near you might just be giving you a break if you aren’t carrying any cash. (via Time, photo via Tim Boyle/Getty)

9. Whole Foods: Last but not least, Whole Foods is jumping on the Apple Pay bandwagon. Say hello to a well-stocked fridge! (photo via Whole Foods)

Where are you most excited to use Apple Pay? Chat with us in the comments.

Samantha Tagher
Sammy was born and raised in the great state of Kentucky and attends the University of Kentucky, where she studies Marketing and Merchandising, Apparel + Textiles. She loves a great DIY project, is a loyal Apple customer and has a *slight* obsession with nail polish, office supplies and, of course, her seven pound toy poodle, Buddy.
Apple
Tech
Apple iPhone money
More From Tech