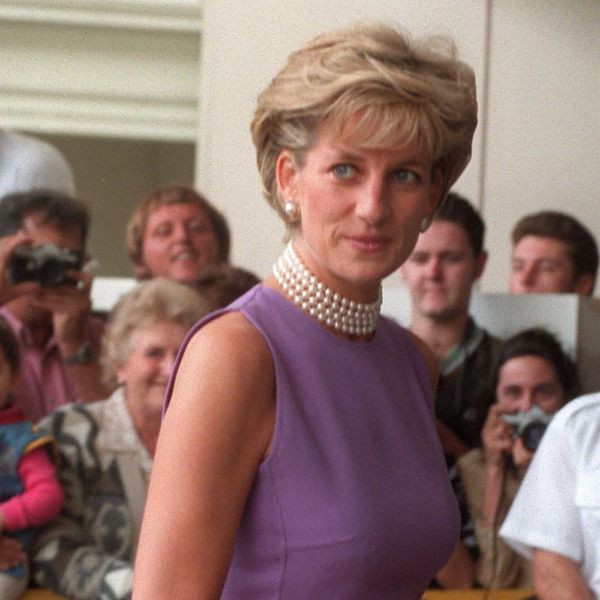 As we near the 20th anniversary of Princess Diana’s untimely death, more details are surfacing about her life, from what she wore to her sense of humor and even her diet.

The former Buckingham Palace chef Darren McGrady, who first served the queen before transferring to work for the princess, shared some revelations from his 11 years cooking for Diana. He called his years working as the princess’s personal chef the “happiest years at Kensington.” Turns out, she spent as much time eating healthily as she did serving charities — but not without a little indulgence.

McGrady worked for Diana after she split from Prince Charles in 1993. After publicly struggling with bulimia, Diana is credited with raising awareness about the eating disorder. Her time with McGrady marked a positive turn in her lifestyle, the chef noted in his book Eating Royally: Recipes and Remembrances from a Palace Kitchen. “She was entering a new stage in her life and taking better care of herself. Her years as a bulimia sufferer had ended and she was eating properly,” he wrote. He also revealed to The Daily Mail that in her quest for healthy eating, she stayed far away from carbs and red meat.

Diana exercised regularly and stuck to her healthy lifestyle at mealtimes as well, usually dining on soft boiled potatoes and egg whites with paprika and poached chicken. She also loved stuffed peppers. “She’d tell me: ‘You take care of the fats, I’ll take care of the carbs at the gym,'” McGrady told The Daily Mail.

The princess was known for her sense of humor and ability to let loose, but she was vigilant with meals, with some exceptions. The only time she strayed from her healthy diet was when guests were in town. Normally, she preferred vegetarian dishes when she dined alone, but if visiting guests had meat preferences, like when Clint Eastwood requested lamb, she’d partake.

McGrady revealed that her healthy eating plan was hers and hers alone; she let William and Harry eat like kids. “The boys would love to eat things like shepherd’s pie and banana flan,” McGrady said. “They were royal princes but they still had children’s palettes.” The boys’ menus included pizza, fish sticks, and potato skins, and if her love for her sons wasn’t apparent, Princess Diana had McGrady make her healthier meals look like her sons’ food, so they thought they were all indulging in the same thing without forcing them to follow her strict eating standards.

But in spite of all that clean eating, she definitely had a sweet tooth. Her fave dessert was bread and butter pudding, and when it was being prepared, she’d hang out in the kitchen chatting with the chef while eating all the raisins off the top.

Does Princess Diana’s healthy diet surprise you? Tell us what you think of the reveal @BritandCo!

Elyse Roth
Elyse Roth is a freelance writer and editor who is a midwestern transplant in NYC. She loves to explore the city, plus you can find her at a Broadway show or the ballet usually once a week. When she's not finding things to do in New York, she's thinking about where she can travel next. She's combined her love for food and TV into a blog where she makes food eaten on her favorite TV shows at tvdinnerblog.com.
Diet
Healthy Eating
Diet Royal Family
The Conversation