This Is What Rihanna’s New Fragrance Will Smell Like 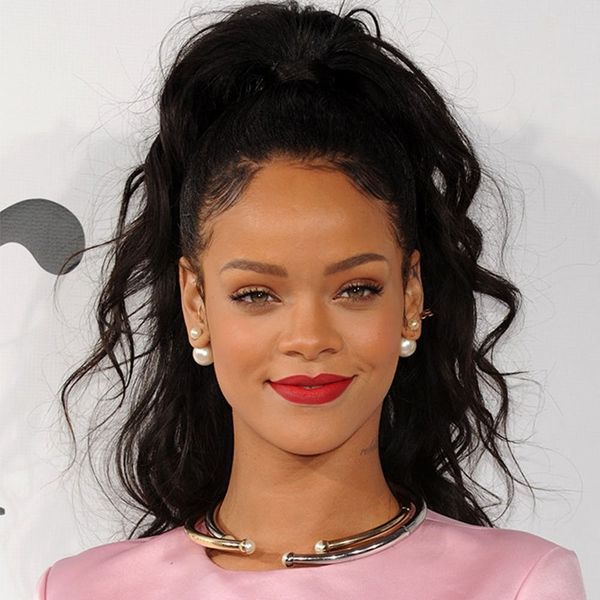 We get it, Rihanna: You can do anything. The Grammy Award-winning singer, who recently shared her plans to launch an accessories *and* sock line, made the announcement on Instagram last night that she’s also coming out with a brand-new, pretty perfectly-named fragrance, “RiRi.”

Along with the first promotional image was the caption “Excited to announce my newest fragrance “RiRi”… coming soon! #ThisIsRiRi.” No word yet on when “soon” is, but if the scent smells anything like her first ad looks, we’d guess it’s going to be super feminine, sophisticated and perfect for brunch with the girlfriends — but with a healthy dose of sass, since it is named after her spunky alter ego.

Although celebrity fragrances have reportedly been on a decline, a more mature scent marketed to the older end of her millennial-age fans could be the answer to reviving superstar-backed scents. Rihanna (+ her team) must know a thing or two about what her fans want to smell like since this will be her eighth (!!) scent to date. NBD.

At this rate, we’re not sure what Rihanna will announce next. A self-titled amusement park? Her candidacy for president? Only time will tell. (But don’t mind us as we try to make #RiRiforPresident become a thing.)

Do you have a favorite celebrity fragrance? Tell us what it is below in the comments!

Lauren Smith
Lauren is a midwesterner at heart, living and writing in NYC. When she's not behind her computer you can find her splurging on delicious food, reading the latest pick from her book club and almost always wearing chambray.
Beauty Products
More From Beauty Products