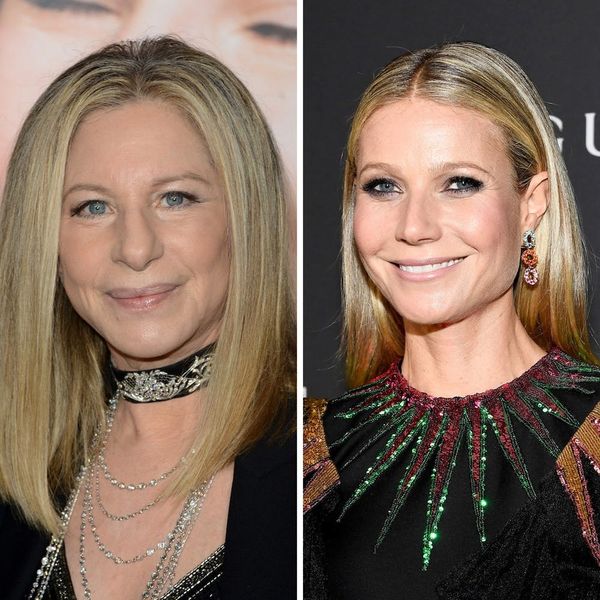 Ryan Murphy is responsible for some of Hollywood’s most talked-about shows, including Glee, American Horror Story, and American Crime Story, so it’s no wonder he always snags such big stars for his projects. Now it looks like he’s done it again by bringing on a truly epic cast for his upcoming Netflix series.

According to Deadline, Murphy and his longtime collaborators Brad Falchuk and Ian Brennan are working on an hourlong comedy called The Politician. Details about the show are being kept under wraps, but the actors who have reportedly signed on (or are in talks) for the new show are reason enough to be excited.

Deadline reports that Dear Evan Hansen star and Tony Award winner Ben Platt is set to star in the series, which already has a two-season order from the streaming service. A couple of other big names are in talks to join him, most notably Gwyneth Paltrow, who is engaged to co-creator Falchuk and won an Emmy for her role as Holly Holliday on Glee, and — wait for it, but really prepare yourself because it’s so good — Barbra Streisand!

Platt will reportedly take on the role of the lead character, who finds himself facing a different political race each season. According to Deadline, he’s expected to perform musical numbers in “several” episodes. (Can we make that every episode?) So far, there are no details on who the Goop founder or the fabulous Babs might play — we’d adore her in any part, obviously — but Streisand could also direct a few episodes.

Regardless, we’re making a mental note to add this one to our queue ASAP.

Who would be in your dream TV cast? Let us know @BritandCo!

Andrew Steele Teaches Brit How To Reverse Aging (No, Really!)