Ryan Reynolds Helped a Teenage Fan Get Over Her Ex 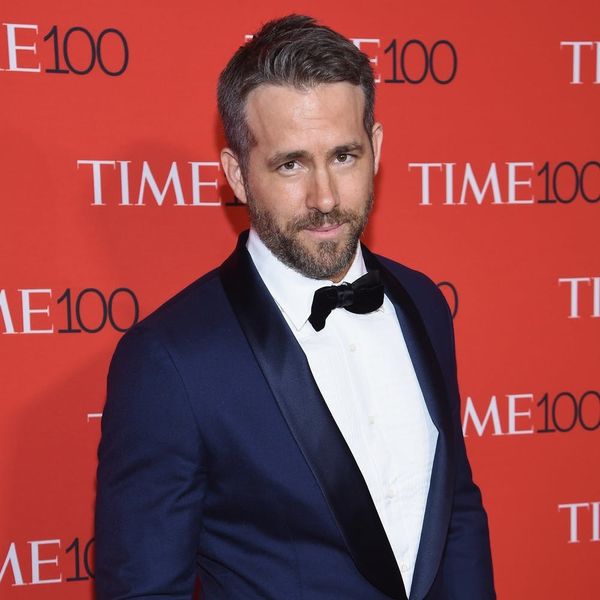 Ryan Reynolds is always down for a little tomfoolery, whether it’s in the form of fueling a rivalry between wife Blake Lively and best friend Jake Gyllenhaal, wanting to name his daughter Excaliber, or tackling any question Google’s autocomplete asks. This time, Reynolds is using his devious nature to cheer up a teenage fan!

On July 4, 18-year-old Gabi Dunn tweeted at the Deadpool actor to show off a little number she did on photos of her and her ex-boyfriend. “My boyfriend and I broke up a few days after prom, so I decided to ‘edit’ the photos a little,” she wrote, alongside shots of herself next to a photoshopped-in Reynolds.

My boyfriend and I broke up a few days after prom, so I decided to "edit" the photos a little @VancityReynolds pic.twitter.com/Ecvn5Wkgb4

A father of two girls himself, and perhaps sensitive to the trials and tribulations of those teenage years, Reynolds encouraged Dunn in her little joke. “We should photoshop me over his yearbook picture next. #DontMessWithGabi,” he tweeted back.

Which celeb would you ask to intervene in your dating life? Tell us @BritandCo!