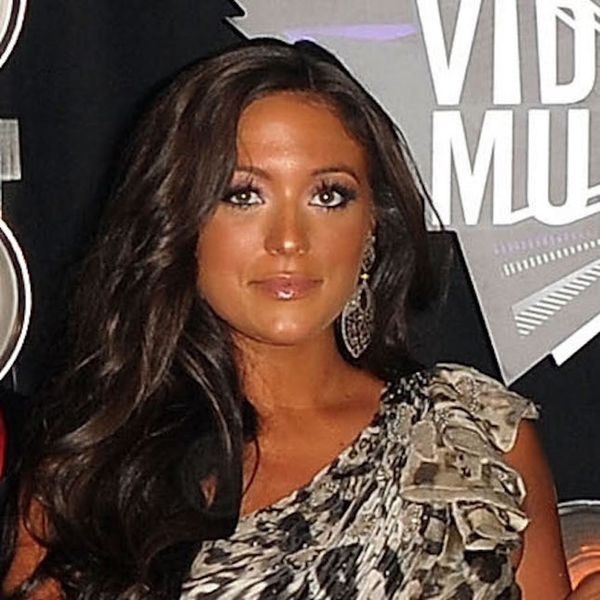 In less than a week, we’ll see Nicole “Snooki” LaValle, Jenni “JWoww” Farley, Deena Buckner, Mike “The Situation” Sorrentino, Vinny Guadagnino, and Ronnie Ortiz-Magro reunited as they hit the airwaves for their new show, Jersey Shore Family Reunion. There’s one face that will be missing from the crew, however: Sammi “Sweetheart” Giancola. Until now, the MTV star has remained relatively mum on her absence. She’s finally opening up to fans, however, explaining why she won’t be returning to the show that made her famous.

We got a pretty good idea about her motives back in December, when LaValle addressed the topic on her podcast, It’s Happening With Snooki and Joey, noting that Giancola was in “such a happy place I feel like she doesn’t want to jump back into the drama.”

The reality star seemingly confirmed that sentiment via Instagram with a lengthy post that gave some insight into her head space. “I am in a completely different place right now focusing on my businesses and my relationship,” she wrote. “I am not the same person as I was when I was 22. At 31, I am extremely happy in every aspect of my life and want to avoid potentially toxic situations.”

I love you guys! Thank you all so much for your DMs, comments, messages & kind words. I read them all and am forever grateful and thankful for you guys!! ♥️☺️ #MyFansRock #ShoutOutToALLofYou stay tuned.. I’m not going anywhere 😏

Still, she noted there was no love lost between her and her former co-stars, adding, “It was a difficult decision as I love my roomies. I’ve decided to focus on me, my future, and what makes me happy… I just decided to live my life for me these days.”

She ended her note by suggesting that her time in the spotlight hasn’t quite come to a close, saying, “Follow me and stay tuned, you never know what I could be up to NEXT!”

She wasn’t the only one breaking her silence on her absence. Her ex, Ortiz-Magro, spoke to Us Weekly to address rumors that he might be the “potentially toxic situation” she referenced. “We started this together and I would have loved to finish this together,” he said. “…Now everyone thinks it’s because of me she didn’t come back, but it’s because she has a boyfriend.”

What do you think of Sammi’s decision? Spill your guts over @BritandCo!