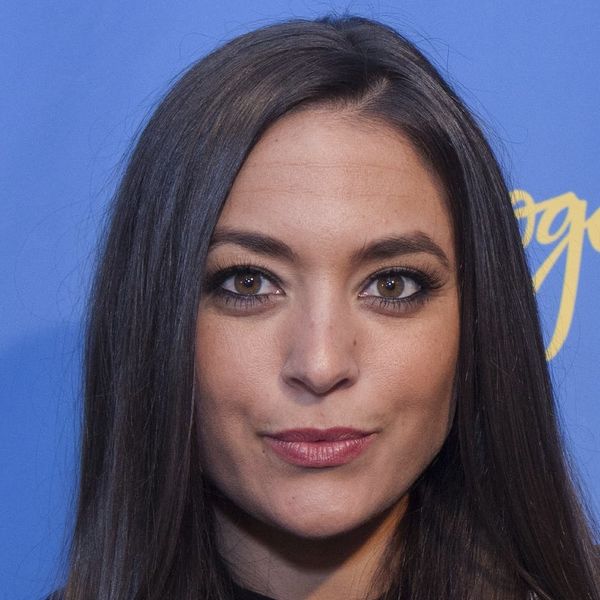 The Jersey Shore may be returning to MTV, but there may be one, big, “Sweetheart”-sized hole to fill in the cast. The network made the announcement that seven of the show’s eight beloved shore-goers would be coming back in 2018 for Jersey Shore: Family Vacation, but Sammi “Sweetheart” Giancola was not listed among them. Now, Nicole “Snooki” LaValle has offered fans some insight for her absence on her podcast, It’s Happening With Snooki and Joey, and the reason isn’t all that surprising.

As fans of the show will likely recall, Giancola was involved in a tumultuous, on-and-off with castmate Ronnie Ortiz-Magro for much of the series’ four-year-reign. The duo called it quits for good in 2014, going their separate ways in both their personal and professional endeavors — Ortiz-Magro has been absent for most of the show’s revival projects, including the cast’s recent Burger King commercial and E! reunion special.

While LaValle said she won’t speak for her friend, she did note that Giancola, 30, “is just in such a happy place I feel like she doesn’t want to jump back into that drama, if it does happen.”

As her co-host, Joey Camasta revealed, she also has someone new in her life. “She has a great relationship right now, and she she’s really happy.”

“Filming the show, Jersey Shore back then, it was so… it was crazy. It took a toll on you, it’s very emotional, and being that, there was a lot of Ron and Sam drama when we did film and it was really hard on both of them,” the reality alum agreed. “I just think she doesn’t want that anymore.”

Still, LaValle, now a mother of two, says all hope may not be lost, with the rest of her friends urging their crew’s resident sweetheart to join them with promises that things will be different this time around. “It’s really up to her, but um, yeah, hopefully — everyone pray that Sammi comes back, cause I feel like she might change her mind,” she urged, adding, “Sam! If you’re listening — come to the show. Like, stop… stop it. Stop it right now before I spank you.” (Who could argue with that?)

While we would definitely understand if she made the choice not to rejoin the cast, we’ll be keeping our fingers crossed things WILL different this time around and that she’ll change of heart.

Do you think Sammi should sit this one out? Sound off over @BritandCo.

Nicole Briese
Nicole is the weekend editor for Brit + Co who loves bringing you all the latest buzz. When she's not busy typing away into the wee hours, you can usually find her canoodling with her fur babies, rooting around in a bookstore, or rocking out at a concert of some sort (Guns N' Roses forever!). Check out all her latest musings and past work at nicolebjean.com.
Celebrities
Celebrity News
Celebrities TV
More From Celebrity News