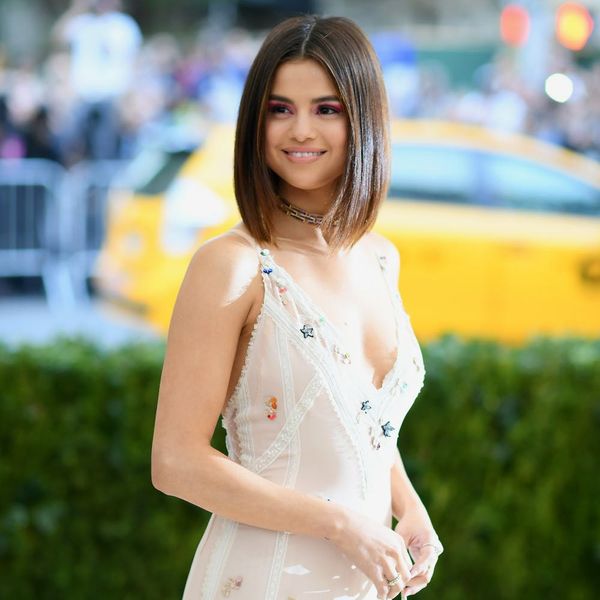 Every once in a while, someone out there looks so much like your favorite celebrity that you have to do a double (or triple!) take. That’s just what’s happening with Instagrammer Sofia Solares, whose uncanny resemblance to “Bad Liar” singer Selena Gomez has fans of the singer flocking to her profile.

Solares, who has more than 200,000 followers, is a dead ringer for Gomez, and she definitely doesn’t mind the comparison. In an exchange with E! News, Solares said she would love for the “Come and Get It” singer to know who she is. “I love Selena Gomez and I declare myself a fan of her and of course it would be a dream to know that she knows of my existence and will devote a few seconds to write me something,” she gushed in her native Spanish. “I would cry with happiness.”

Solares’ account is a picture-perfect look at her life in Mexico, complete with trips to Starbucks and an admission that her celebrity crush is Cole Sprouse (us too!). And while some of her photos definitely look like they could be snapshots from Gomez’s life, Solares definitely has her own style and her own sense of self.

“I mean, it’s great that I look like her,” Solares told E!, “but I do not want to lose myself for trying to be someone I’m not.”

We’d say she’s doing just fine being herself, wouldn’t you?

Have you ever been told you look like a celebrity? Tell us who @BritandCo!