September Babies Are More Successful, According to Science 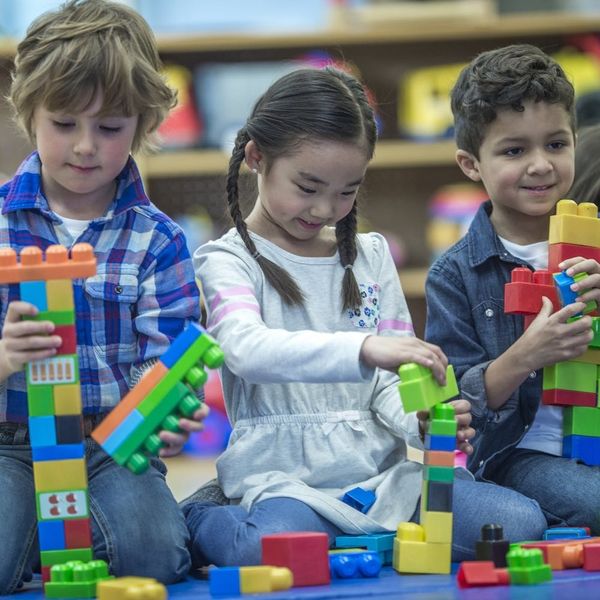 Colorful fall leaves, the perfect weather for oversized sweaters, the return of pumpkin-spiceeverything… there’s a lot to love about being born this time of year. If you’re a September Virgo or Libra, here’s another reason to celebrate your birth month: According to a new study from researchers at the University of Toronto, the University of Florida, and Northwestern University, September babies tend to be more successful.

Researchers compared August- and September-born kindergarten students in Florida, where children are eligible to start school at age five. The state has a school entry cutoff date of September 1 (as do 19 other states in the country), so the kids born in September were approximately a year older than their August-born classmates. At such young ages, that extra year of both physical and mental growth was shown to make quite a difference. The September kids had higher math and reading test scores later, all the way from grades 3-8. And there were lasting implications beyond that: September babies were less likely to be incarcerated for juvenile crime before the age of 16, and they were more likely to attend and graduate college.

Another study done in the UK for the Institute for Fiscal Studies also showed that English September-born children — who, similar to American children, were the oldest in their classes relative to August-born children — had higher exams scores. They were also more likely to go on to a university, particularly a “high-status” institution like Cambridge or Oxford.

Before you go plotting out the birthdays of your future progeny (or start judging your non-September-born friends and family members), know that general trends do not obviously account for individual differences and talents. Parents have also been known to game school entry ages by delaying their kids’ kindergarten attendance, a practice called redshirting (which you may be familiar with as the practice of keeping a college athlete out of competition for a year in order to give them more time to develop their skills). In addition, attempts to prove a correlation between a child being the oldest in their class and any subsequent adulthood success have been inconclusive.

But here’s one last fun fact: A University of Chicago study observed centenarians born in 1880-1895 and compared them with about 12,000 of their shorter-lived siblings and spouses. It was found that those born between September and November had a higher likelihood of living to the age of 100.

So hey, September babies — go on with your successful, long-lived selves. Here’s to celebrating until you’re 100 years young!

What do you think makes your birthday month special? Share it with us @BritandCo!