Siri Is Losing the Battle of the Virtual Assistants 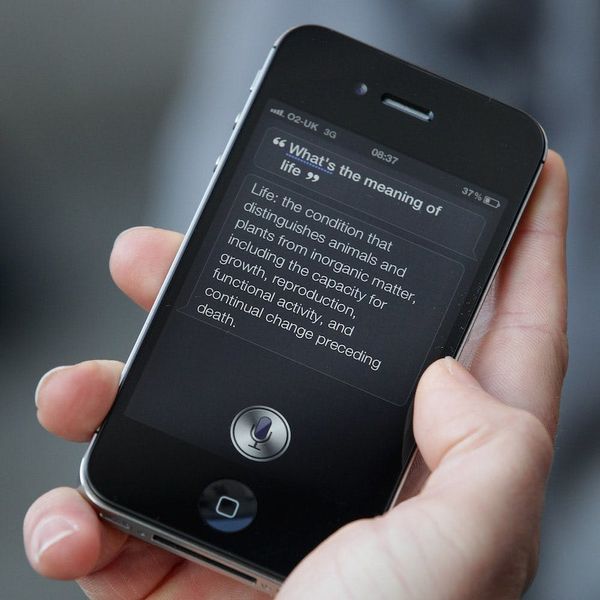 When Apple added Siri as a core feature of the iPhone 4S, it brought a lot of “oohs” and “ahs.” Now, however, Siri is often more of a frustration than anything else. When she works, she works great — sending a message with your voice is super easy, and so is setting a timer or alarm. But Siri’s perks basically stop there.

According to Walt Mossberg of The Verge, Siri fumbled simple questions like “Who are the vice presidential candidates?” and “What is the weather on Crete?” While Apple has fixed some of Siri’s hiccups, like the VP question and questions about the World Series, etc. since Mossberg expressed his frustration, Siri still shows the weather for Crete, IL instead of Crete, the famous island in Greece. A few times it even showed the weather for the current location, even though it transcribed the query correctly.

Guess who could answer those questions? Google Now. Which isn’t even the newest incarnation of the newly renamed Google Assistant.

If Apple can’t step up their game with Siri and improve her ability to answer even basic questions in the context that the user meant, they’ll be eating Google and Amazon’s dust. And we wouldn’t be surprised if very soon the Pixel phone surpassed the iPhone.

Which virtual assistant do you prefer? Tweet us @BritandCo!