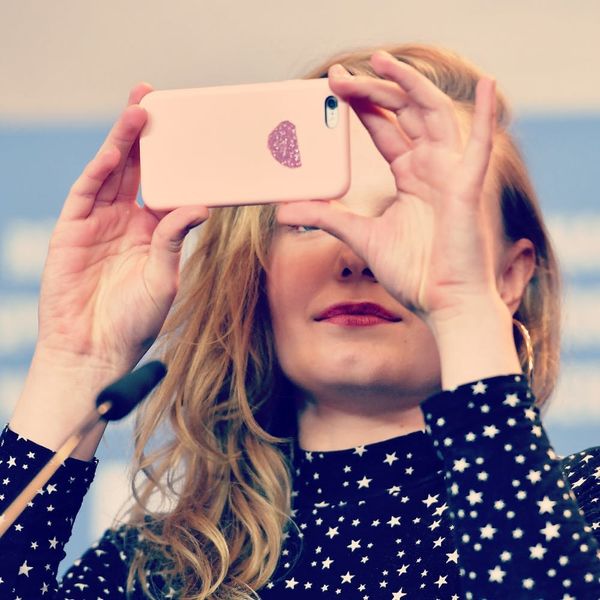 Thanks to Instagram, we’re able to get a glimpse into the lives of stars all over the world. From Kylie Jenner to Katy Perry, Chris Pratt to Chrissy Teigen, we can’t get enough of the instant pic gratification. And though we’re sure the rich and famous love Instagram as much as we do, it’s also thanks to the social media platform that some of your fave celebs are in serious trouble.

While it’s pretty common knowledge these days that whenever a celeb posts a pic of themselves using a certain product, they’re most likely being paid to do so. Frankly, you won’t believe how much the Kardashians make from their social media posts.

However, it happens to be illegal to post such paid advertisements without letting fans know that it is, in fact, a sponsored ad. While that’s a fact that celebs have known for a while now, it looks like not everyone is complying with the rules. That means some of your fave stars may be in serious trouble, as the Federal Trade Commission (FTC) is starting to crack down.

After identifying a large number of famous folks and “influencers” who are failing to properly identify paid posts, the FTC has sent warnings reminding them of Section 5 of the FTC Act.

I'm obsessed with everything in my @fabfitfun box! You guys will love everything inside! #ad Use code KHLOE for $10 off at www.fabfitfun.com. I love what @fabfitfun is doing to support women!! #thankmelater #fabfitfun

While we know that the Kardashians aren’t always upfront about the sitch (though they seem to have changed things up with a savvy #ad included with posts these days), we have to say we’re surprised to see Anne Hathaway, Blake Lively, and Chrissy Teigen on the list, among others.

Do you think celebs should have to let fans know when they’re being paid for a post? Let us know @BritandCo!