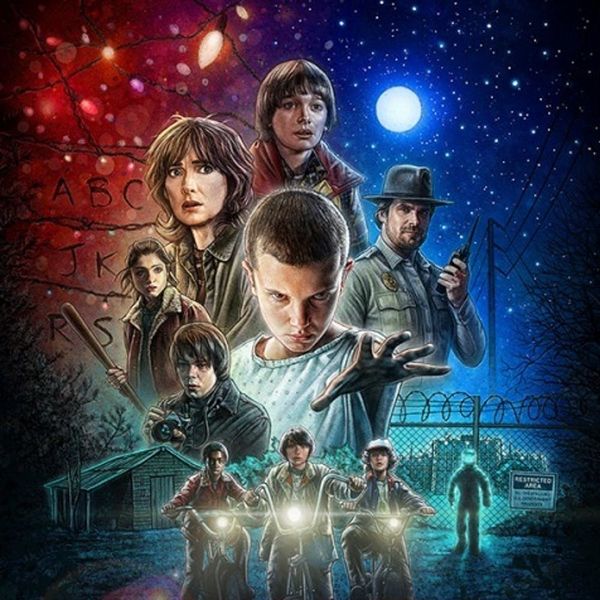 Everyone is wild for the Netflix hit show Stranger Things, and also, who doesn’t love furry little pets? When you mix the two together, it’s Internet GOLD. So you can imagine our delight when we came across Mashable’sStranger Things video, in which all the people are replaced by squee-worthy hamsters.

The video is amazingly true to the show, and to be honest, Will’s character probably could have been handled by Hamster Byers, since he doesn’t show up much in season one.

Okay, so maybe the Internet has way too much time on its hands, but we think that this was a great use of our time. The hamster actors in the video were with the Westchester Rescued Hamster Haven, and according to the group, they have all since been adopted!

In case you missed it, Mashable also did a Friends opening parody with hamsters. David Schwimmer was obviously not replaceable by a hamster, so he still appears briefly.

Please give us more. These hamsters are cute AF and we can’t handle it.

Shea Lignitz
Shea can be found in the nearest bookstore or brewery, exploring the great outdoors, or blasting Led Zeppelin. She grew up in the cold and rain of Northern California's redwoods but is currently wandering around Texas.
Netflix
Pop Culture
Netflix
More From Pop Culture