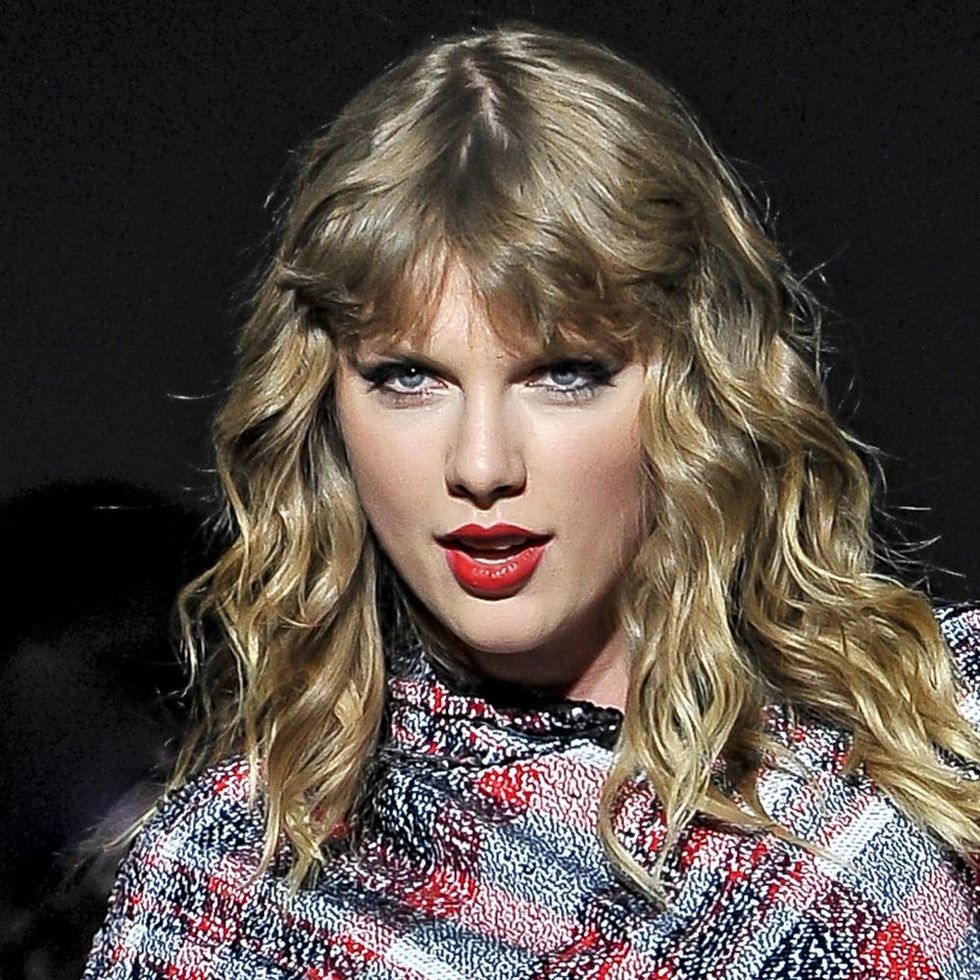 Taylor Swift is kicking the holiday season off right! In addition to gearing up for her upcoming Reputation tour, The Best Country song Grammy nominee just unveiled British Vogue’s first cover of 2018, featuring — you guessed it! — hers truly, and she looks like a dark, sultry Christmas present come to life.

Shot by Mert Alas and Marcus Piggott (the same photogs who snapped her Reputation album cover), the shot sees Swift, 27, ditching the oversized sweater and shorts uniform she’s been donning as of late in favor of a far more glammed-out look.

Thank you @edward_enninful and @mertalas for your passion, spirit, and contagious laughter on set. Mert and Marcus took these photos for @britishvogue and my album photos for reputation, and it’s been such a bonding experience working together so closely and talking so much about what we wanted to make. It’s been a while since I’ve done a magazine cover. I’m really happy my first one back was with such wonderful people. #newvogue

Packaged in a bright red studded YSL gown by the brand’s creative director Anthony Vaccerello, the “Call It What You Want” singer was decorated with silver finger bling, dark, vampy lips, and loose curls pulled back halfway up. For the hitmaker, who admittedly hadn’t been in the limelight much prior to her album release, it was the perfect way to make her media comeback.

“Thank you @edward_enniful and @mertalas for your passion, spirit, and contagious laughter on set,” she wrote. “It’s been such a bonding experience working together so closely and talking so much about we wanted to make. It’s been a while since I’ve done a magazine cover. I’m happy my first one back was with such wonderful people.”

The cover marks the pop star’s sixth Vogue cover, her most recent being American Vogue back in April of last year. There will be 11 more shots will follow in the mag’s January 2018 issue, and if this is any indicator, they’re going to be amazing.

What do you think of Taylor’s cover shoot? Share with us @BritandCo.

Nicole Briese
Nicole is the weekend editor for Brit + Co who loves bringing you all the latest buzz. When she's not busy typing away into the wee hours, you can usually find her canoodling with her fur babies, rooting around in a bookstore, or rocking out at a concert of some sort (Guns N' Roses forever!). Check out all her latest musings and past work at nicolebjean.com.
Celebrities
Celeb Style
CelebritiesTaylor Swift