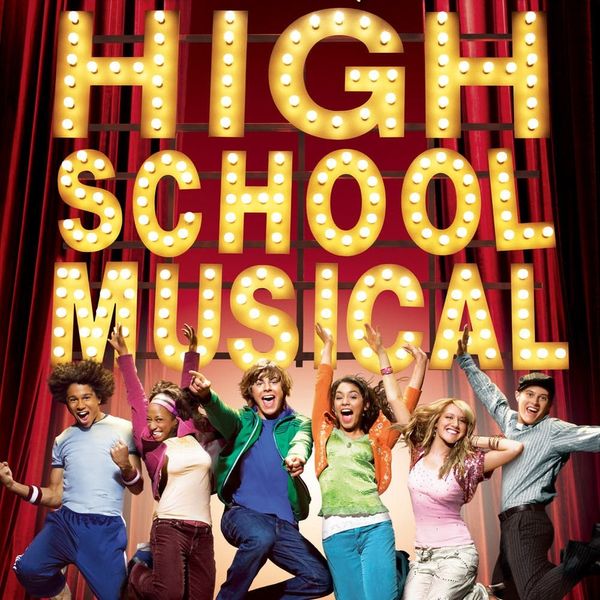 It’s hard to imagine High School Musical without the adorable duo of Zac Efron and Vanessa Hudgens, but with the news that a fourth movie is definitely happening, getting used to a new cast is exactly what we’ll be doing. And not only that, but buzz is saying that Taylor Swift may in fact be one of the folks popping up as a Wildcat.

When the news of High School Musical 4 was announced, fans were definitely excited to delve back into their fave sing-song franchise. But things will be different this time around, as Vanessa and Zac are apparently out, with mere cameos being the only current possibility speculated.

And with the two main stars out, you might think that the folks behind the scenes would try to welcome in a new Wildcat gang, but nope. All signs point to Gabriella and Troy remaining the focus of the story. We’ll just be getting a brand new Gabriella, and who better to step into the role than… Taylor Swift?!

Taylor Swift. Vanessa Hudgens. They’re, um, similar, er, sort of. Or not at all.

Fans will either be super excited about the Tay addition, or super peeved at this seemingly off-character casting. We’ll just have to wait and see! And while we’re waiting, we can try to guess who will be the next Troy.

Can you see Taylor Swift as Gabriella or another member of the Wildcats gang? Tweet us @BritandCo!

Desiree O
Desirée O is a ‘Professional Bohemian’ who loves anything and everything related to the arts, entertainment, and pop culture. She ADORES being a ‘Newsy’ for Brit + Co, covering all of the latest tidbits of awesomeness that you want to read about. When she’s not writing, she’s either making messy art, going on long adventurous walks with her camera, or poking around over at bohemianizm (http://www.bohemianizm.com/). You can find out about Desirée O and her work at http://DesireeO.com/ or follow her on Twitter @DesireeO.
Halloween
Pop Culture
Halloween Taylor Swift