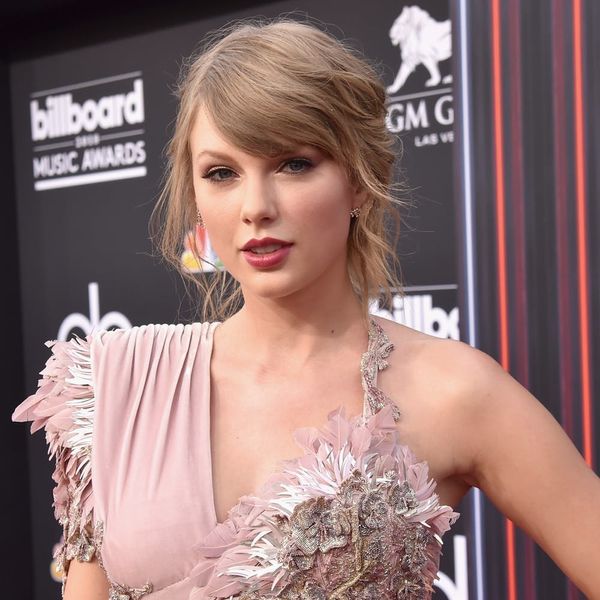 Taylor Swift is already a month into her massive Reputation world tour, and now she’s back on the small screen, too, for a role in Sugarland’s new music video for “Babe.”

“THIS is why I had to cut my hair— to be more like #DonDraper,” Routh tweeted ahead of the clip’s release, sharing a selfie from set.

Based on the short tease, it looks like Nettles and Routh play a couple whose marriage seems happy on the surface but has some deepening cracks. Enter Swift’s redheaded femme fatale, who wastes no time cozying up to Routh’s character. Tensions are high as the teaser clip comes to a close — but we’ll have to wait until the full video premieres on Saturday, June 9, to see how it plays out.

“Babe” is from Sugarland’s latest album, Bigger. Swift shares vocals on the track, which she co-wrote with Train singer Patrick Monahan.

Swift has been known to pen hits for other country music superstars, too: In 2017, Little Big Town’s song “Better Man” took home song of the year at the Country Music Association Awards.

Are you looking forward to the full-length “Babe” video? Let us know @BritandCo!