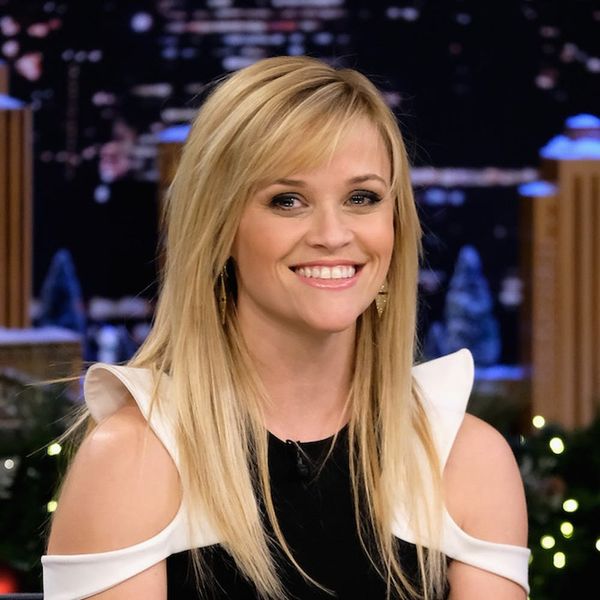 One of the best things about the holidays ending — besides getting a fresh start to get your ish together — is that all of your fave TV shows come back from hiatus. And while you’ve already got those premiere dates and your Netflix queue for January sorted, there are also a ton of new TV shows you’re gonna wanna check out. Here are some of the brand new TV shows we’re most excited for in 2017.

2. January 10 — Taboo (FX): This BBC miniseries is set in the 1800s and is about a man seeking vengeance for his father’s death. So far, it’s getting a TON of buzz. As it stars Tom Hardy and has legendary director/producer Ridley Scott attached, we’re sure it’ll be a highlight of the year.

4. January 26 — Riverdale (CW): Have you ever wondered what would happen if Archie comics were just a little more Twins Peaks with just a dash of The O.C.? Wonder no more. On paper, it sounds so confusing, but the trailer says it all — this one’s gonna be juicy.

6. February 19 — Big Little Lies (HBO): Is it possible to be obsessed with a show that hasn’t even aired? Based on the best-selling novel of the same name, Reese Witherspoon, Zoe Kravitz, Shailene Woodley and Nicole Kidman are some of the top talent starring in this series about seemingly perfect lives starting to unravel. SIGN. US. UP.

7. February 19 — The Good Fight (CBS All Access): Those of us still missing The Good Wife now have this spin-off to fill the void. It follows Diane after a scam that forces her out of Lockhart and Lee also ruins her goddaughter Maia’s career.

What new show are you most looking forward to? Let us know over @BritandCo!