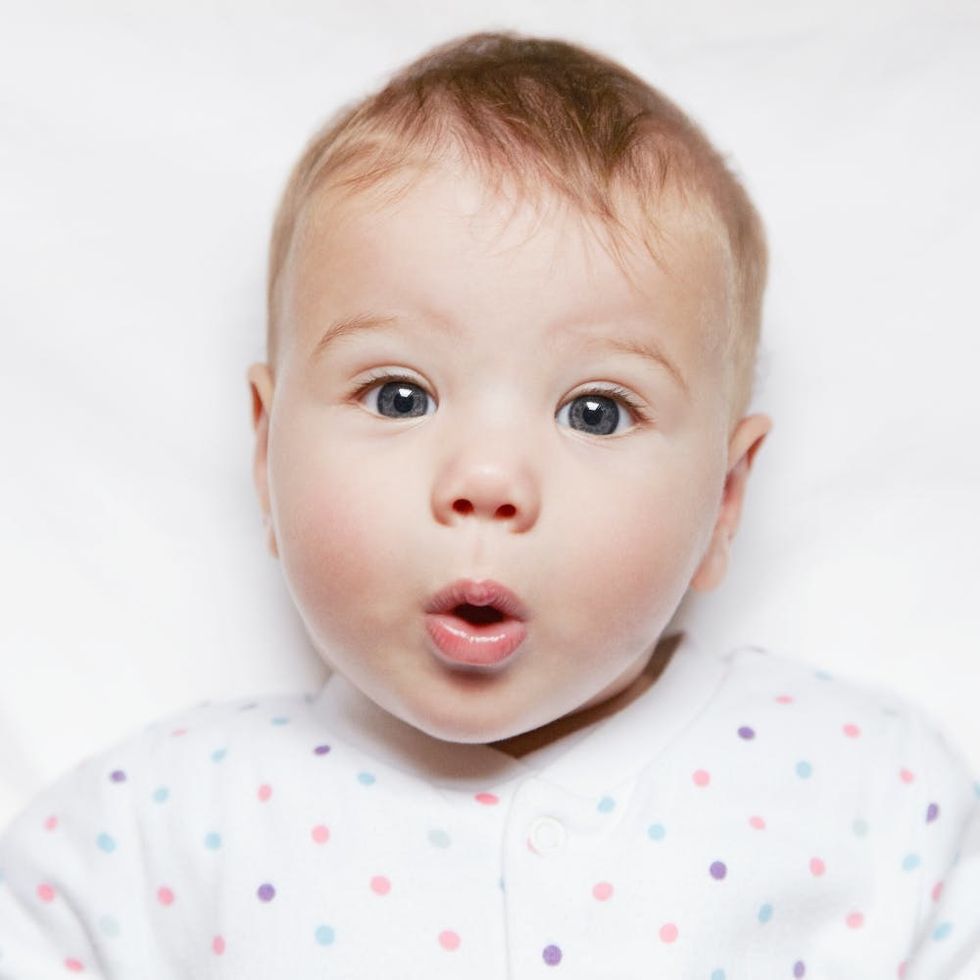 Choosing a name for your baby is a pretty big decision, and inspiration can come from anywhere. Celebrity baby names, names from words, trend-worthy names and trendy name alternatives are all attractive options for their own reasons. But when it comes to the top baby names of 2016, there were some seriously unexpected sources of inspiration.

Horror, anti-heroes and geekiness are apparently what sparked the most popular baby names this year. Spooky shows like The Walking Dead, Stranger Things and American Horror Story: Hotel all helped to see an increase in popularity for names like Tyreese, Carol, Joyce and Iris.

Banner (as in Bruce Banner, AKA the Hulk) and Harley (after Ms. Quinn, natch) have also seen a spike as beloved anti-heroes capture parents’ hearts. Will we also see an abundance of baby Elevens soon?

But it may be the “geeky” names that are the most unexpected. Parents who are addicted to their tech went wild on names like Cloud, Apple and Rocket. Even Cortana (think Microsoft) and Dot (yep, like Amazon) came into play.

However, taking a look at Baby Center’s top 10 girls names and top 10 boys names below (they list the full 100 of each on their site), it looks like adorably typical and typically adorable names are still the most popular.

What are your fave names from this year’s lists? Tweet us @BritandCo!

Desiree O
Desirée O is a ‘Professional Bohemian’ who loves anything and everything related to the arts, entertainment, and pop culture. She ADORES being a ‘Newsy’ for Brit + Co, covering all of the latest tidbits of awesomeness that you want to read about. When she’s not writing, she’s either making messy art, going on long adventurous walks with her camera, or poking around over at bohemianizm (http://www.bohemianizm.com/). You can find out about Desirée O and her work at http://DesireeO.com/ or follow her on Twitter @DesireeO.
Baby Names

50 Easy Potluck Ideas For The Procrastinator In All Of Us

All Of The New Movies, Books, And Albums Coming Out This Summer

How To Create Calm Office Vibes