The ‘Trading Spaces’ Reboot Will Live on for Another Season 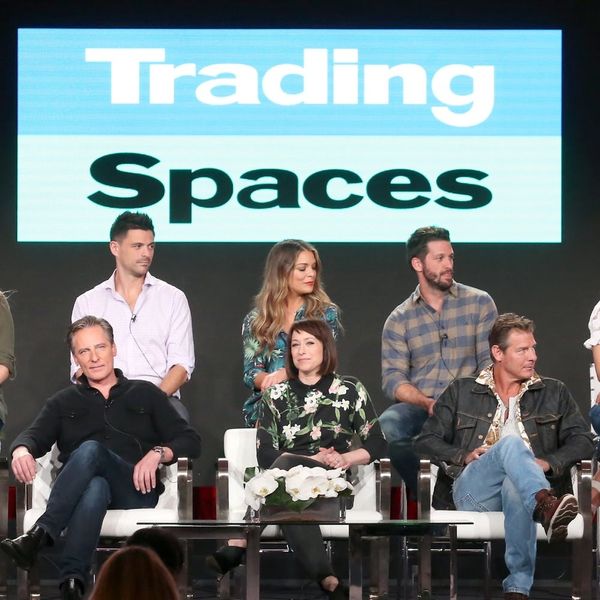 Where one door closes, another one opens. After receiving news that Paramount Network would be pulling the plug on its Heathers reboot before the show ever hit the air comes the announcement that we’ll be getting a second season of a different reboot, and it’s one that’s sure to make TLC fans cheer: Trading Spaces.

The show, which was recently resurrected after a 10-year long hiatus, has officially been renewed, with even more episodes in store for fans.

As President and General Manager of TLC, Howard Lee, said in a statement, “The response to the revival of Trading Spaces, from longtime devotees to newfound fans alike, has been seismic, and we are proud to continue the celebration in 2019. We look forward to our designers and carpenters bringing more color, design risk, and most of all, fun, into homes across the country in the upcoming season.”

The show follows neighbors as they redesign each other’s homes with professional help and a $2,000 budget.

Who knew @realpaigedavis had one more reveal up her sleeve?! #TradingSpaces will return to TLC with a brand new season!

Are you excited that Trading Spaces will be sticking around? Tell us over @BritandCo.

Nicole Briese
Nicole is the weekend editor for Brit + Co who loves bringing you all the latest buzz. When she's not busy typing away into the wee hours, you can usually find her canoodling with her fur babies, rooting around in a bookstore, or rocking out at a concert of some sort (Guns N' Roses forever!). Check out all her latest musings and past work at nicolebjean.com.
Home Makeover
TV
Home Makeover TV
More From TV