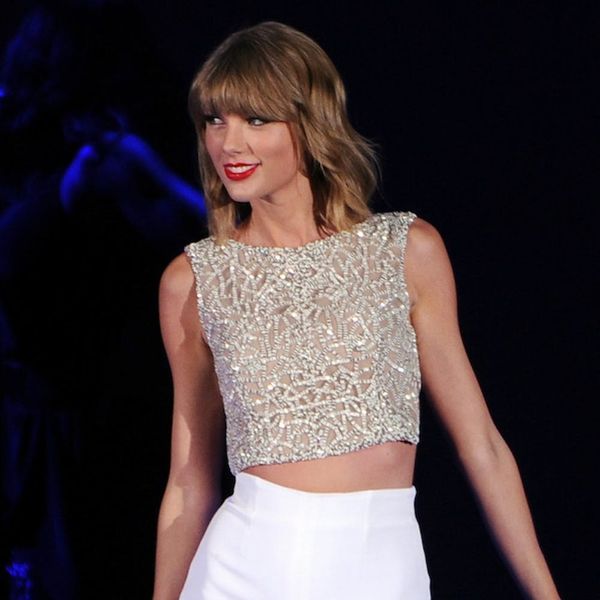 If you thought that Kim releasing footage of Taylor approving Kanye’s “Famous” lyrics would put an end to the guessing game of what really went down in this whole situation, THINK AGAIN. More information is already surfacing, including confirmation of Kim’s claim in GQ last month that Taylor’s lawyers told Kanye to destroy the recordings — and that’s only the beginning. People are now pointing out some curious details in Taylor’s reaction note, suggesting there might be more to it than initially meets the eye. If you haven’t seen it, take a look:

The first thing pointed out by New York Magazine is the appearance of the “Search” field in the top left corner. If you open the Notes app on an iPhone and start a new note, that button will simply say “Notes.” It’s only when you search through your archive, then select an existing note, does “Search” appear. How long has Tay had this note on her phone?!

Another detail that’s kiiiind of blowing our mind? THIS GHOST TEXT. This happens when you scroll down in a note but there is other existing text above it that fades when it’s not front and center. Look closely, slightly behind and above the “Search” field. It says, “because it doesn’t exist.” BECAUSE WHAT DOESN’T EXIST? The footage? We now know that to not be true, so this must have been another version of a statement Taylor was crafting to put out into the world at some point.

Is Taylor totally busted?! Let us know what you think over @BritandCo!