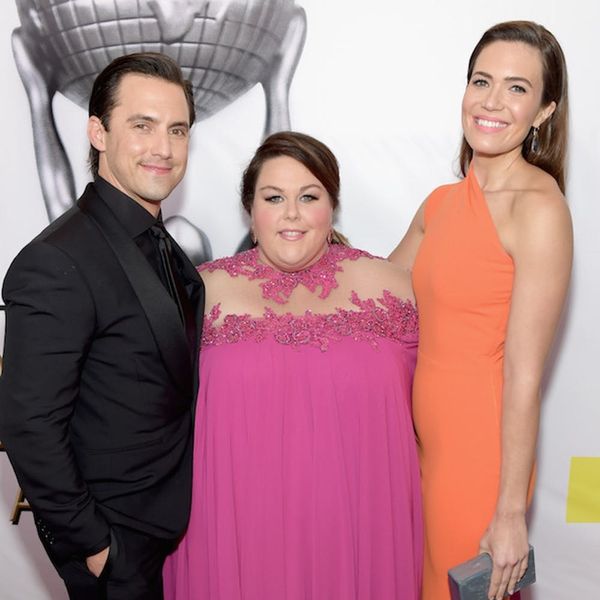 This Is Us has been a MAJOR emotional rollercoaster all season. We’ve officially lost count how many times the show has made us ugly cry over the past couple of months, and we’re not sure we have any tears left for the upcoming season finale. Will there even be enough time to fully cover the details about Jack’s death that they keep alluding to? Or will it have to carry over into season two? So. Many. Questions.

One thing we DO know about the second season is that we’re going to learn more about Randall Pearson’s wife Beth (Susan Kelechi Watson) and her past. “We have the space right now to do it because we have two more seasons,” Watson said in a recent interview with the Build Series. “I know that we will learn about who she is, her family and her career.”

The way the writers have interwoven people and generations of stories is nothing short of brilliant, and it assures there won’t ever be a shortage of stories to tell — especially because the show has been picked up for a third season already as well.

While you daydream about what’s left to tell about Rebecca and Jack in the next season, make sure to dig into a few other recommended shows to fill the void.

What would you like to see happen in season two of This Is Us? Tweet us your theories @BritandCo!