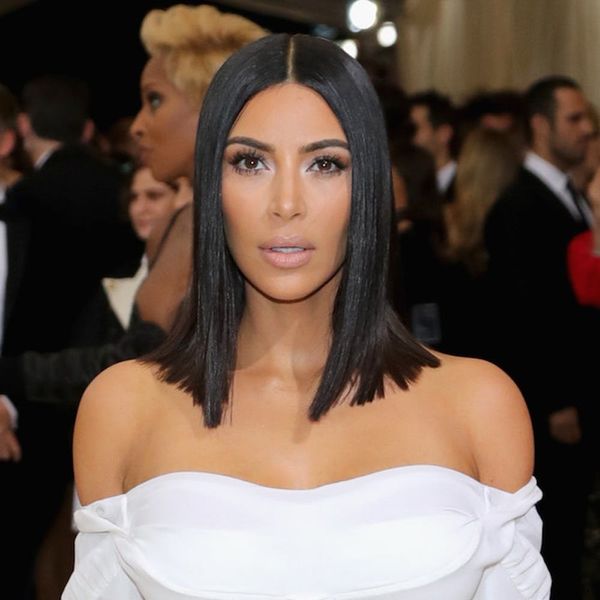 It looks like Kim Kardashian’s robbery ordeal is finally coming to an end. After the Paris attack that had her taking time out of the spotlight, Kardashian slowly reemerged with a touching home movie. And with this season of KUWTK, we’ve been able to follow her story from the attack all the way to the current testimony hearings and trial.

In a preview for next week’s episode, Kardashian calls her mom, Kris Jenner, and explains exactly what happened when she was faced with eight hours of testimony regarding the attack. “I think it was really interesting to see the faces of everyone,” she said. “Just by their height and weight, I could tell who from this lineup was in the room with me. I was able to see who confessed. One of them was the guy that was in the room with me and it was very interesting to hear his story and it was pretty similar to my story.”

Kim goes on to talk about how the robbers had been following her moves in Europe for two years and apparently even wanted to rob her the last time she was in Paris, but because Kanye West was with her, they waited. Kardashian’s testimony will help ensure that they get the full sentences they deserve, even though she admits that they were hiding a few facts in order to get less jail time.

Have you ever had to testify in court? Tell us about it @BritandCo!