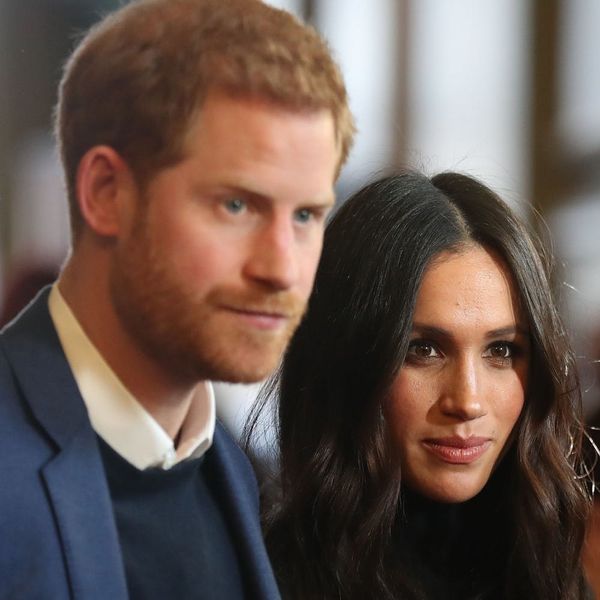 Eco-friendly flowers aren’t the only custom detail we’ll be seeing at Prince Harry and Meghan Markle’s wedding! According to Amalia Robles, the manager of Floris London on Jeremy Street, a luxury British perfume company founded back in 1730, the company will also be whipping up a signature scent for the couple.

While you won’t be able to purchase their *exact* scent, you can pick up the base for it, which comes from one of the brand’s current offerings dubbed Bergamotto Di Positano Eau De Parfum ($180).

It features top notes of — you guessed it! — bergamot and mandarin, with hints of orange blossom, vanilla, amber, and ginger for what is described as a “Mediterranean” mix.

Prince Harry and Meghan Markle aren’t the first royal couple the company has created scents for — back in 2011, a scent called Wedding Bouquet was crafted for Prince William and Kate Middleton’s wedding, with another created for Queen Victoria and King George IV. In addition, Queen Elizabeth II also receives a new perfume from Floris on her birthday each year.

What’s your favorite scent? Share with us over @BritandCo.

Nicole Briese
Nicole is the weekend editor for Brit + Co who loves bringing you all the latest buzz. When she's not busy typing away into the wee hours, you can usually find her canoodling with her fur babies, rooting around in a bookstore, or rocking out at a concert of some sort (Guns N' Roses forever!). Check out all her latest musings and past work at nicolebjean.com.
Beauty Products
Beauty News
Beauty Products Perfume Royal Family Royal Wedding
More From Beauty News